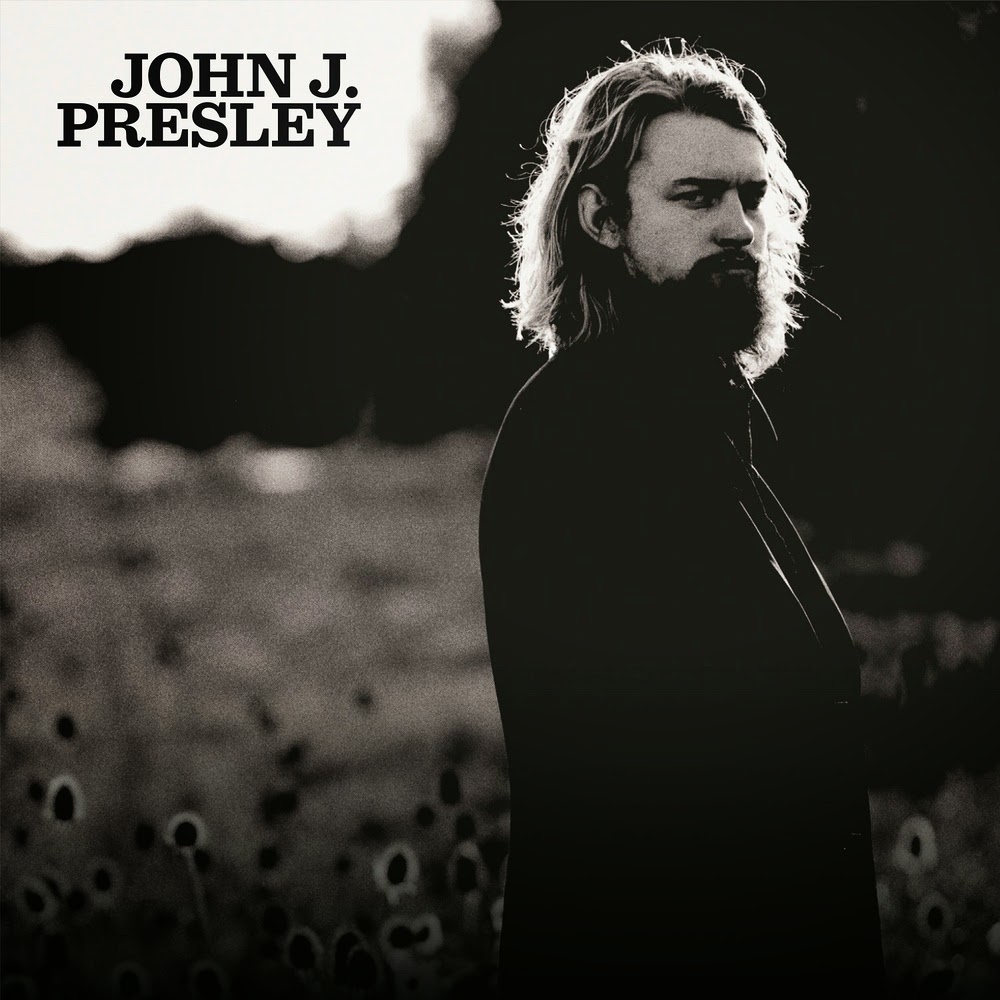 John J Presley
No relation to the King. That I know of.. I first heard John J Presley on Xfm's Great Expectations for this year. His voice is so rough and raw and just ugh. 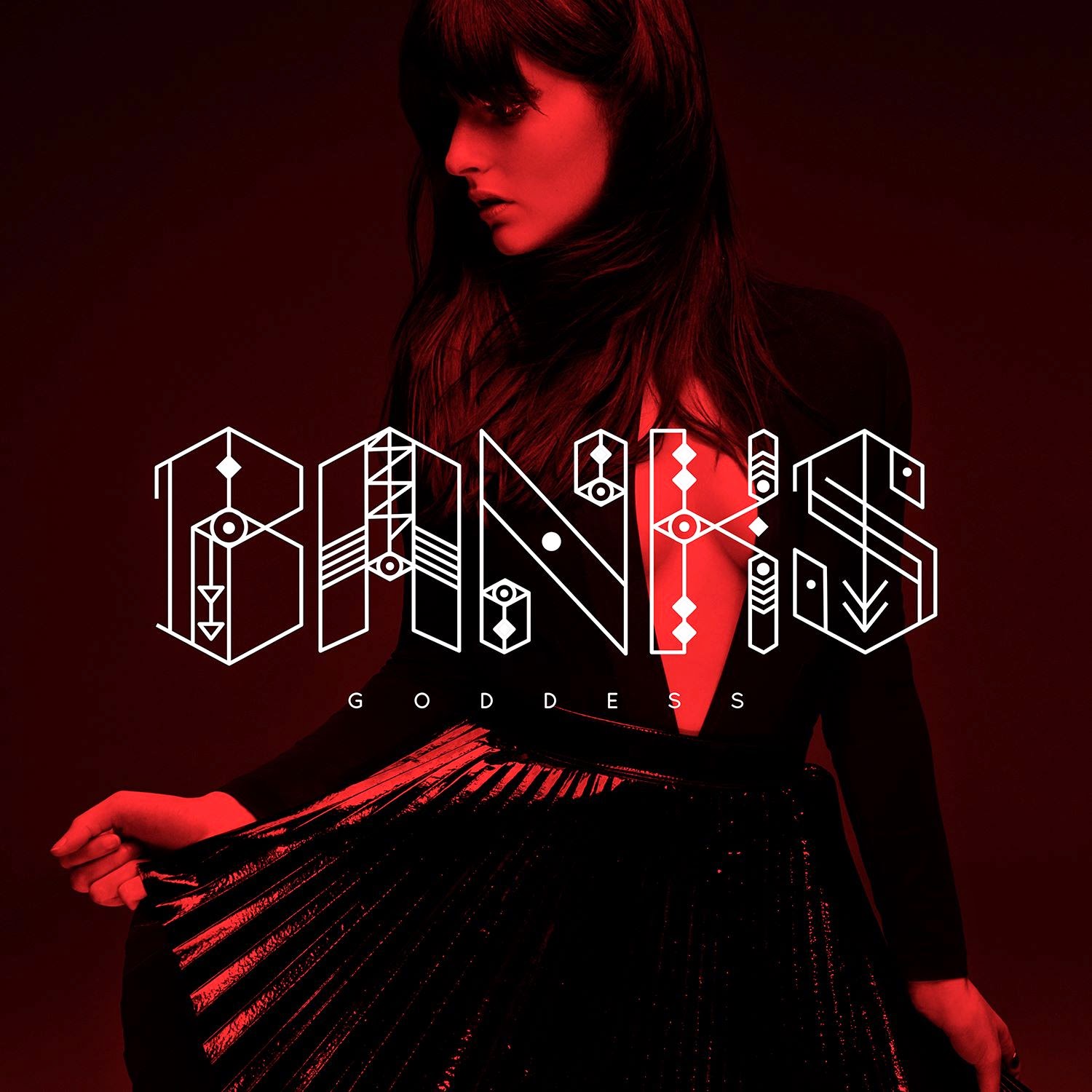 BANKS
Who isn't obsessed with BANKS? She's released one of the absolute best albums of the year in my opinion. 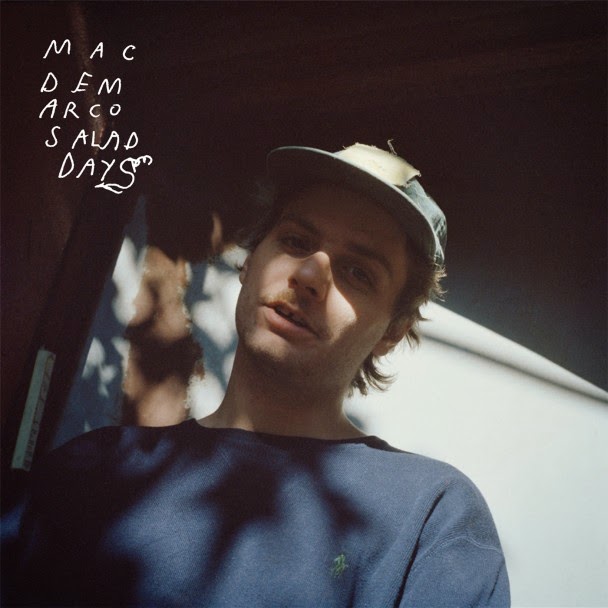 Mac De Marco
My housemate introduced me to this guy a few months ago, and he's become my go-to chill-out man. He sounds very reminiscent of Kurt Vile, so I'm completely in love really. 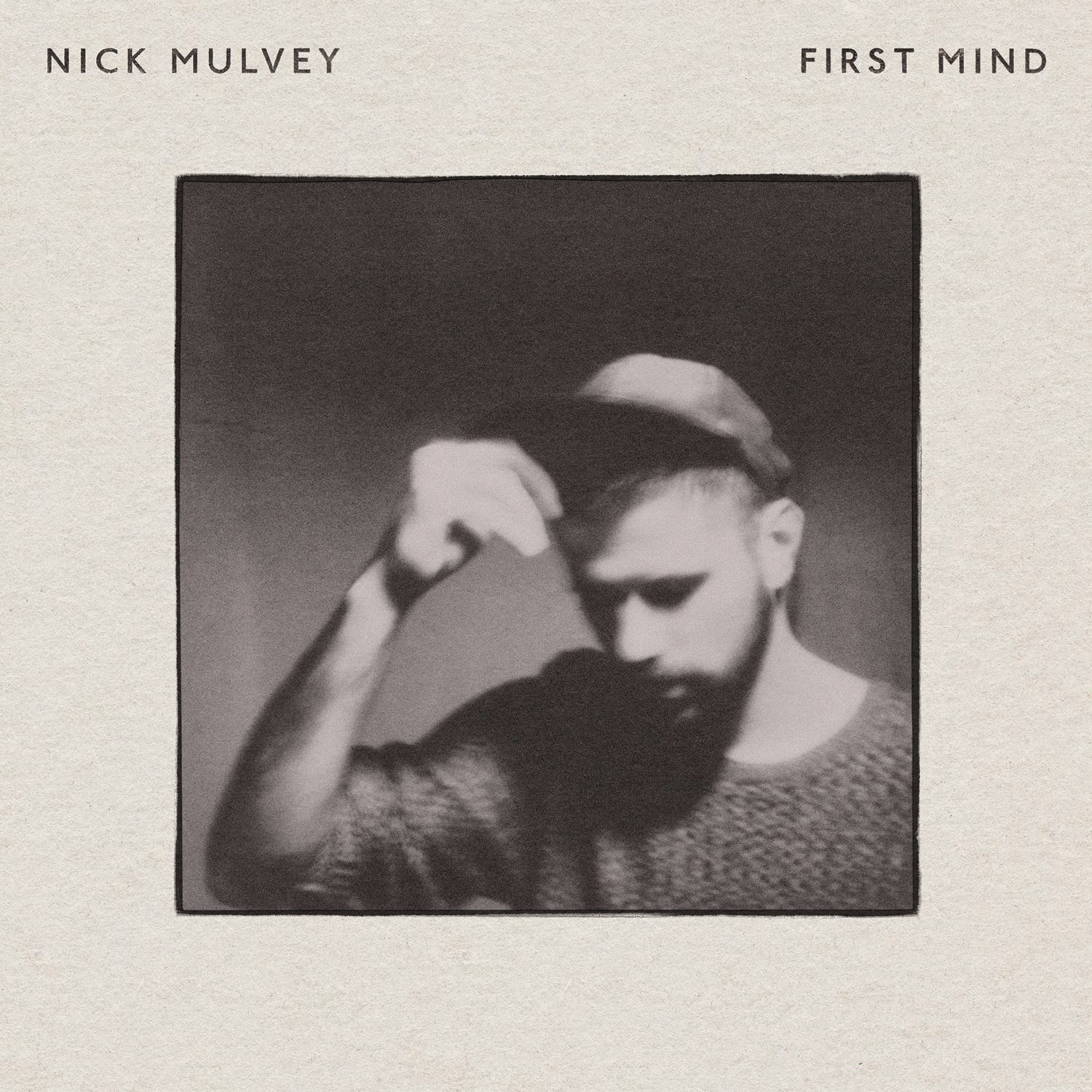 Nick Mulvey
I'm going to see him in Manchester in March at the Albert Hall which I am looking forward to SO much. Ugh. His music is magical and I this is one of those albums I've loved since it was released and can still listen to over and over and over and...

Yeah so... Seeing as though I've recently upgraded my Spotify to Premium - which by the way, is best thing I've ever done - I thought I'd include a post on the artists I've had on repeat this month! This is a bit of a change from everything else, but music is a major part of my life, and I thought this is a good place as any to document some of my favourite artists of this year.
Posted by Unknown at 03:58