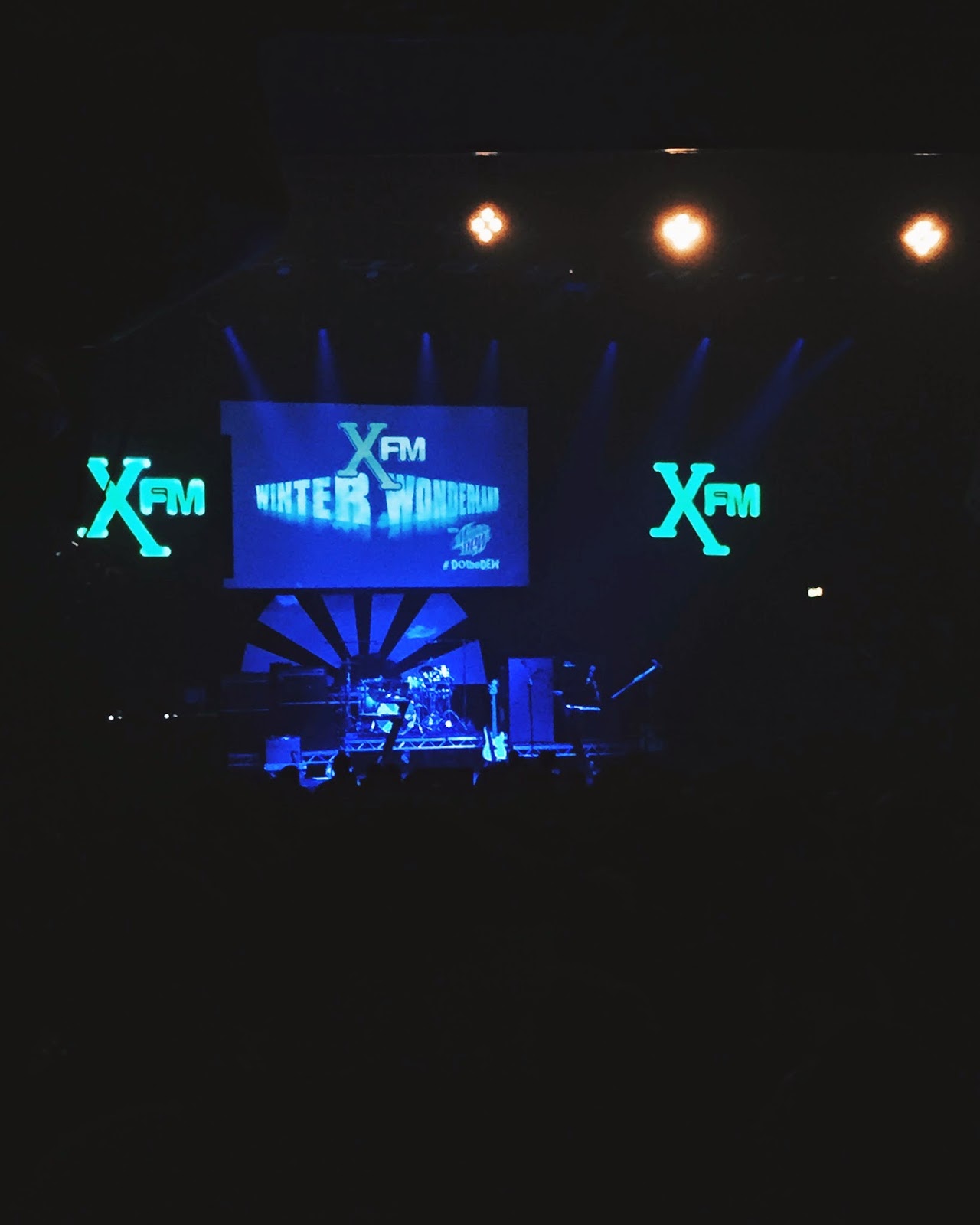 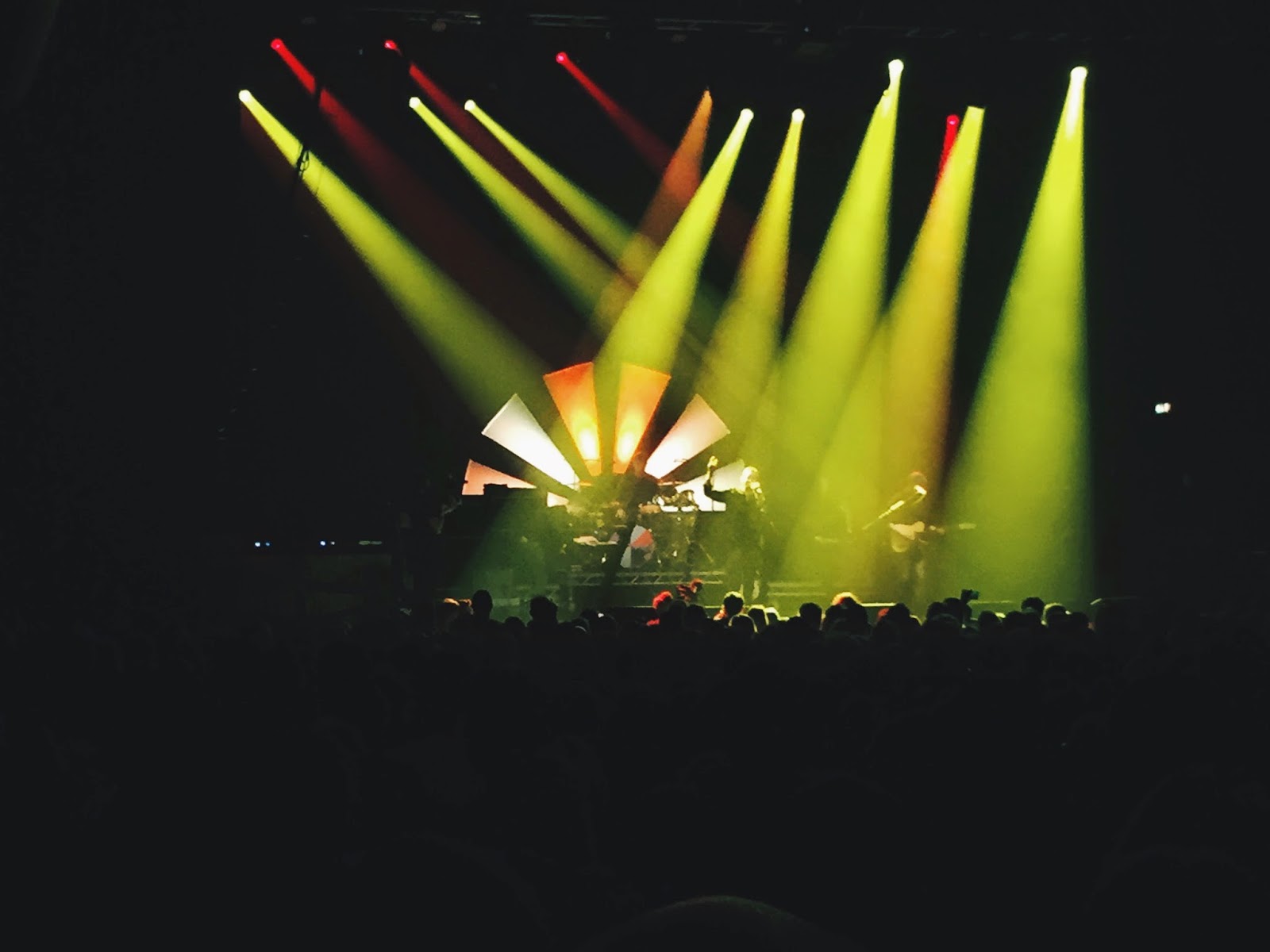 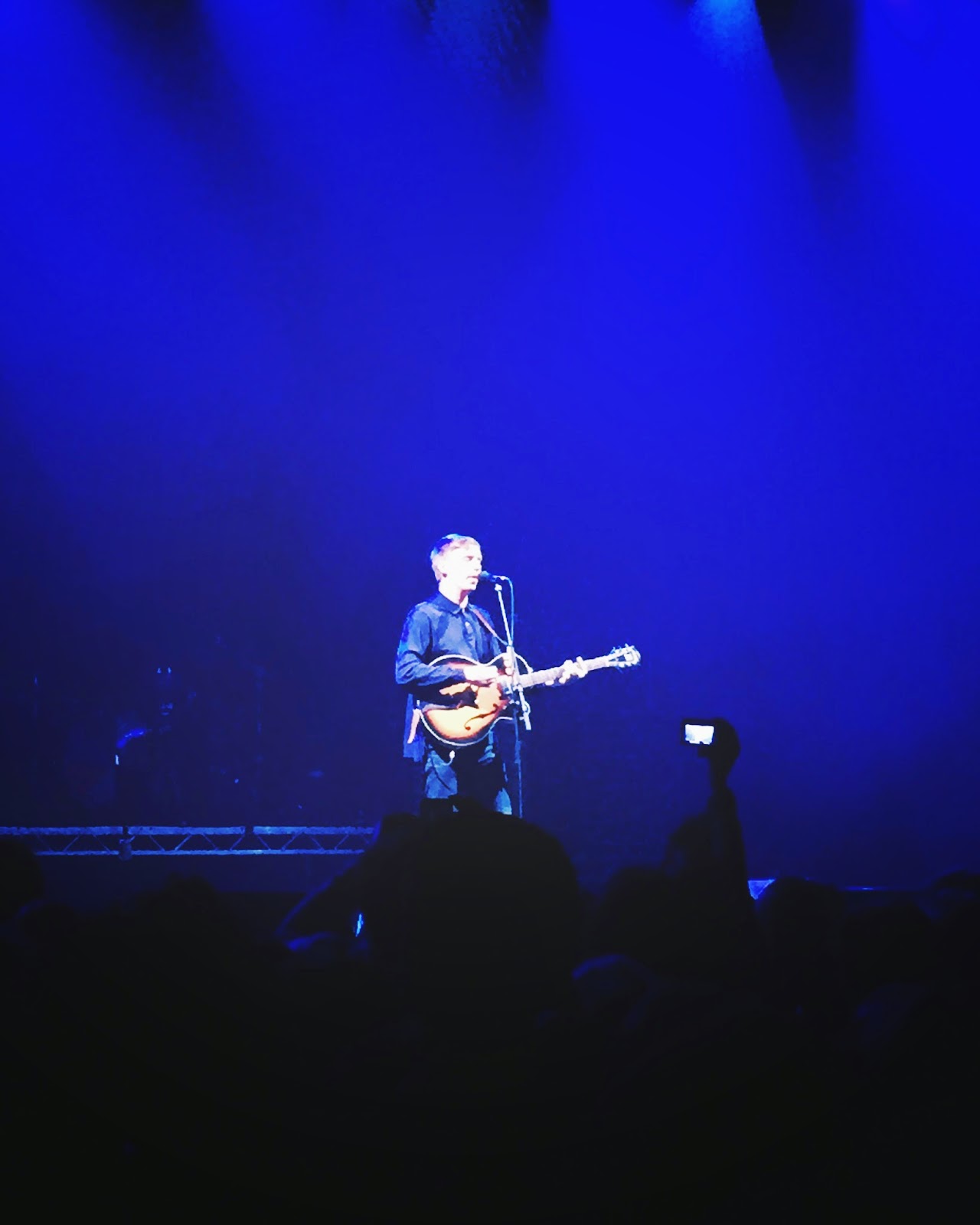 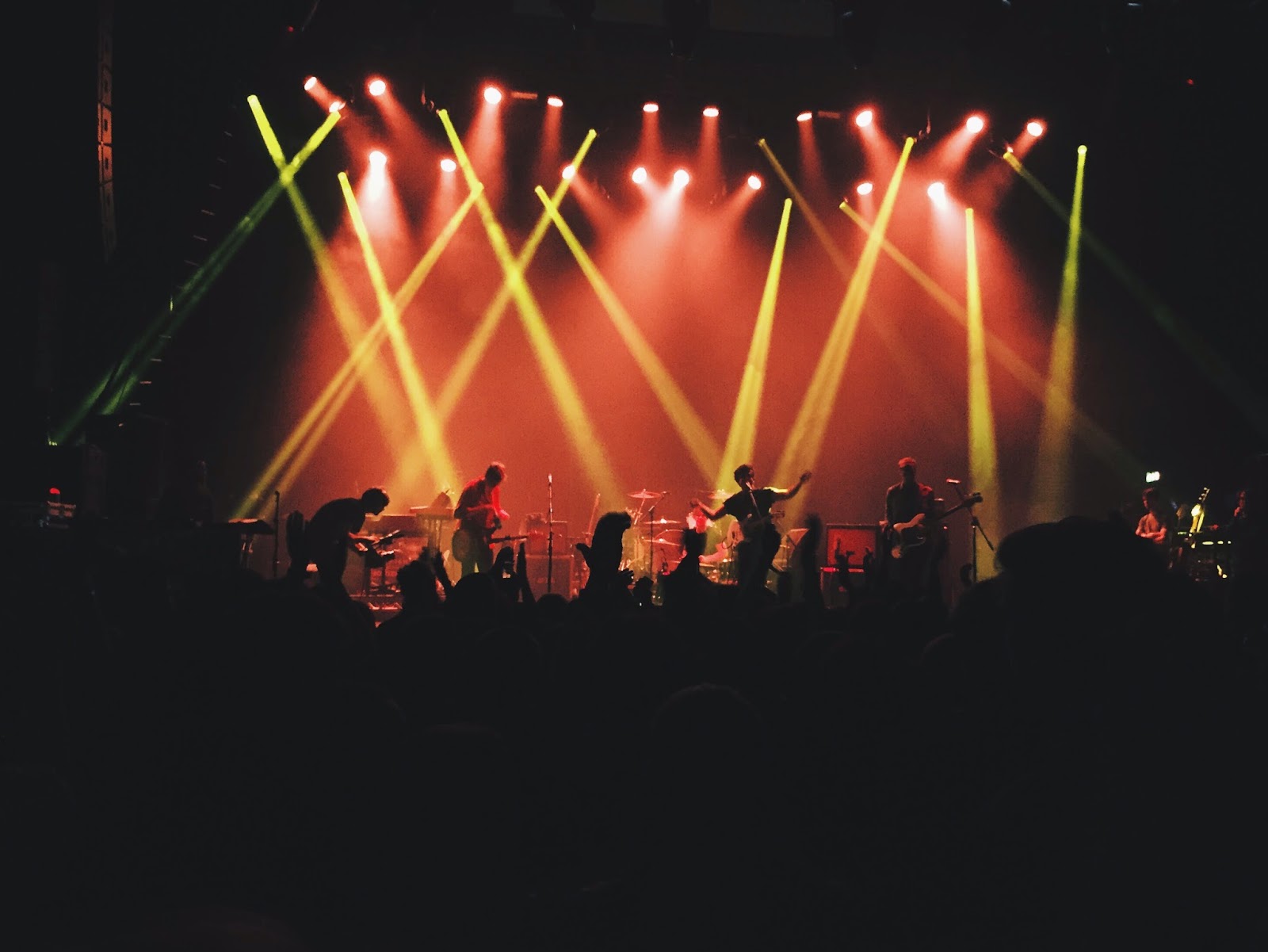 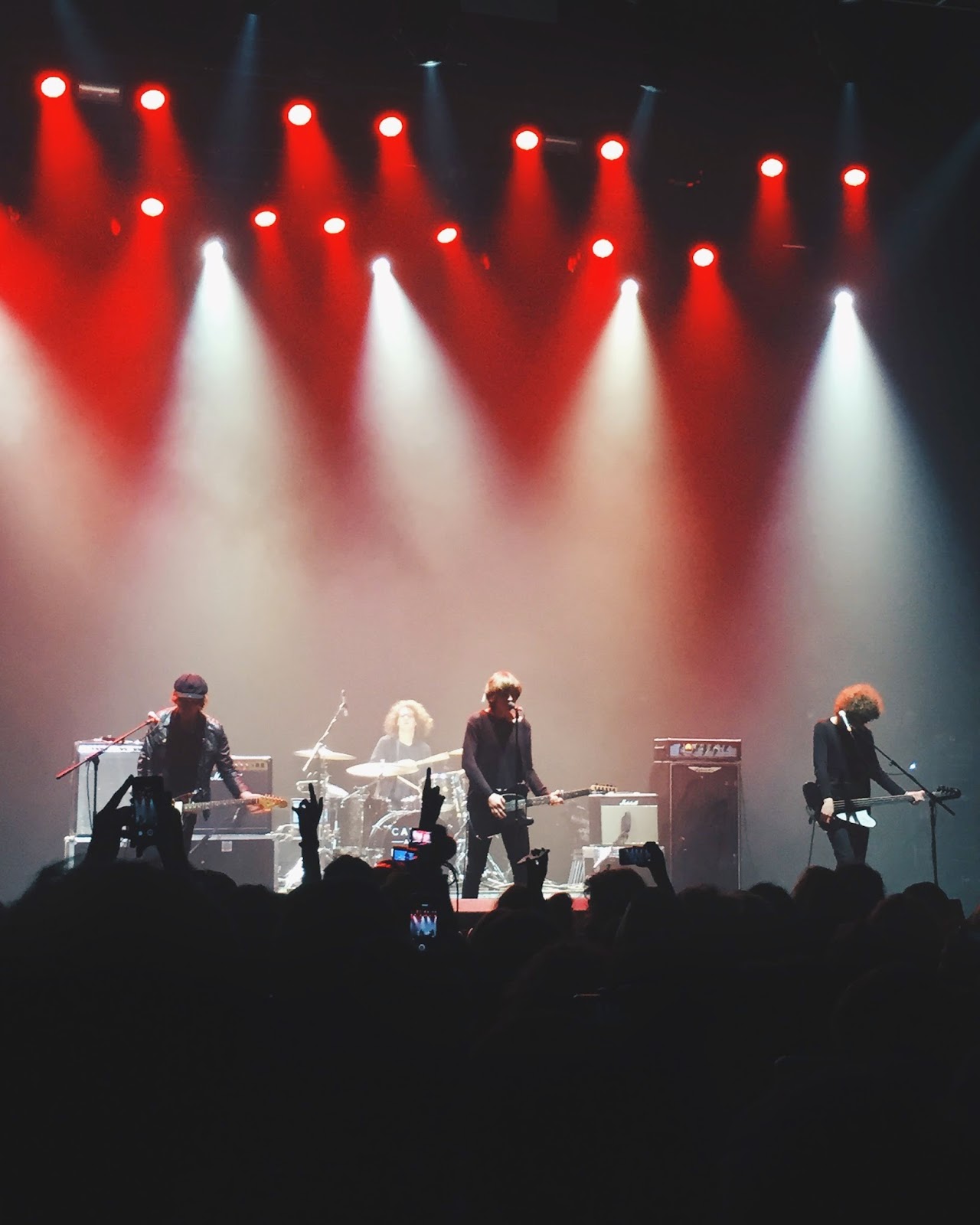 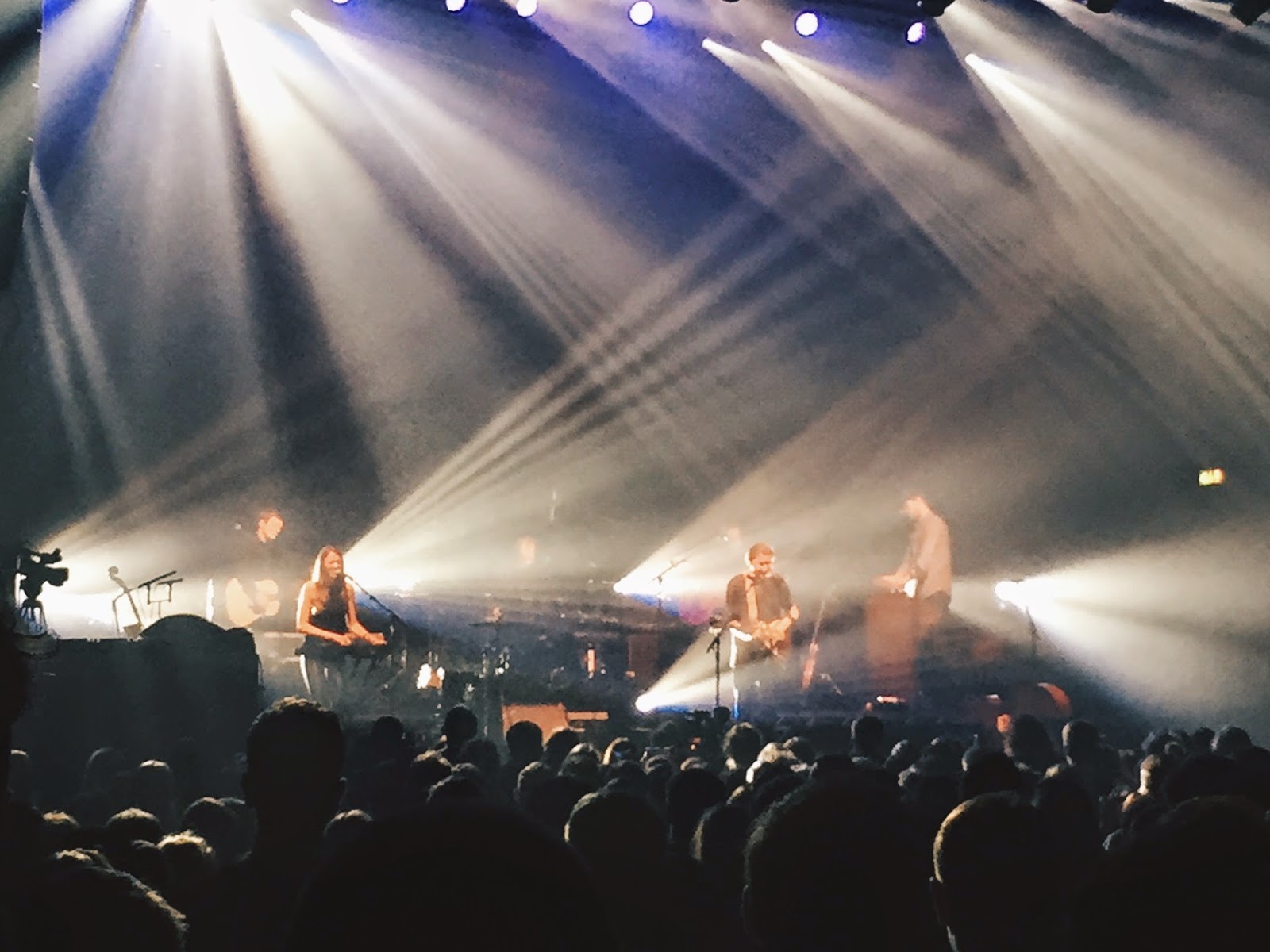 The Apollo isn't my favourite venue as I find it near impossible to see over anyone's head. Apparently there's a lot of tall people in Manchester and I'm not one of them.

I'm also repeatedly disgusted by the carpeted gangways which squelch when you happen to step on them.

However, for such a small venue it doesn't half have a great line-up all year round. This Monday I went to Xfm's Winter Wonderland, which happens in Manchester and London every year. The Manchester line-up is always better though obvs. It started at 6pm which was a bit of a mad rush and we ended up missing the majority of Bear's Den which I was a bit gutted about. The rest of the line-up went as follows: Circa Waves, Jimi Goodwin of Doves, Liam Fray of Courteeners, Catfish and the Bottlemen, George Ezra, Wild Beasts, and, of course, headlining was Ben Howard.


George Ezra is one of my favourite people at the moment, his voice is timelessly brilliant and he's ever so talented. After seeing him on Radio 1's Introducing stage at Glastonbury this year it's kind of insane how popular he's become in a matter of months!


In fact, everyone was incredibly good, even though they were each limited to a tiny 20 minute-ish slot. But of course, Ben Howard just topped off the night perfectly. I Forget Where We Were is probably my favourite album at the minute - it's so atmospheric and totally different from Every Kingdom in the best possible way. The stage looked like a set of ghosts as Ben and band picked their way through the new album and the stage lights lit the crowd.

All in all, for 30 quid, Winter Wonderland is one of the best mini festival types I've ever been, the line-up was ridiculously good and it was all in aid of such a good cause; War Child.
Posted by Unknown at 04:19