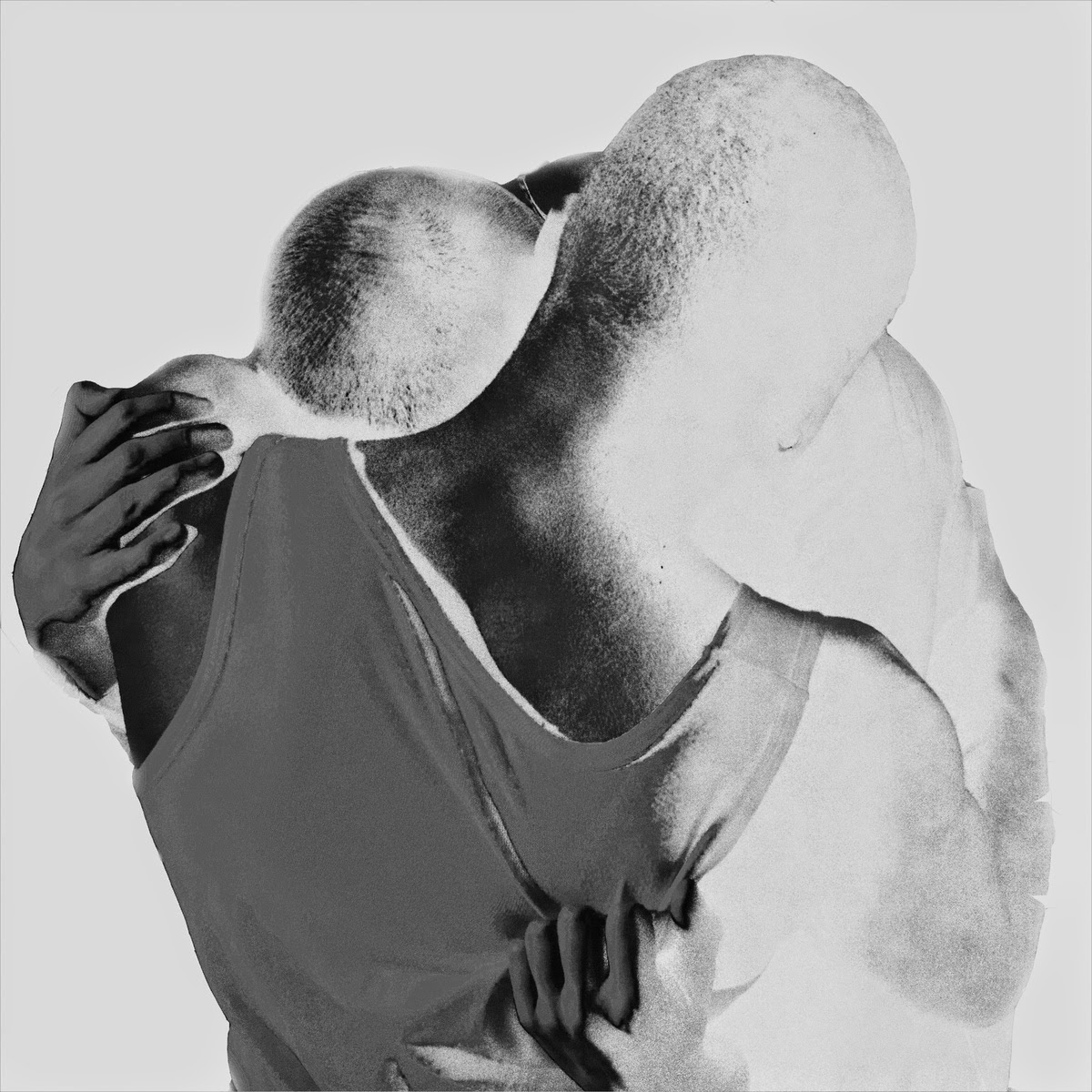 Young Fathers - DEAD
When these guys won the Mecury award I wasn't too sure. I don't think I'd listened to them before then and was kind of miffed that FKA Twigs had missed out on it. Having said that, I'm now kicking myself, waiting for their new album to drop. This album from last year is a beaut, and every single song speaks for itself and isn't overshadowed by another. Keeping my fingers crossed they'll be announced on the Glastonbury line-up! 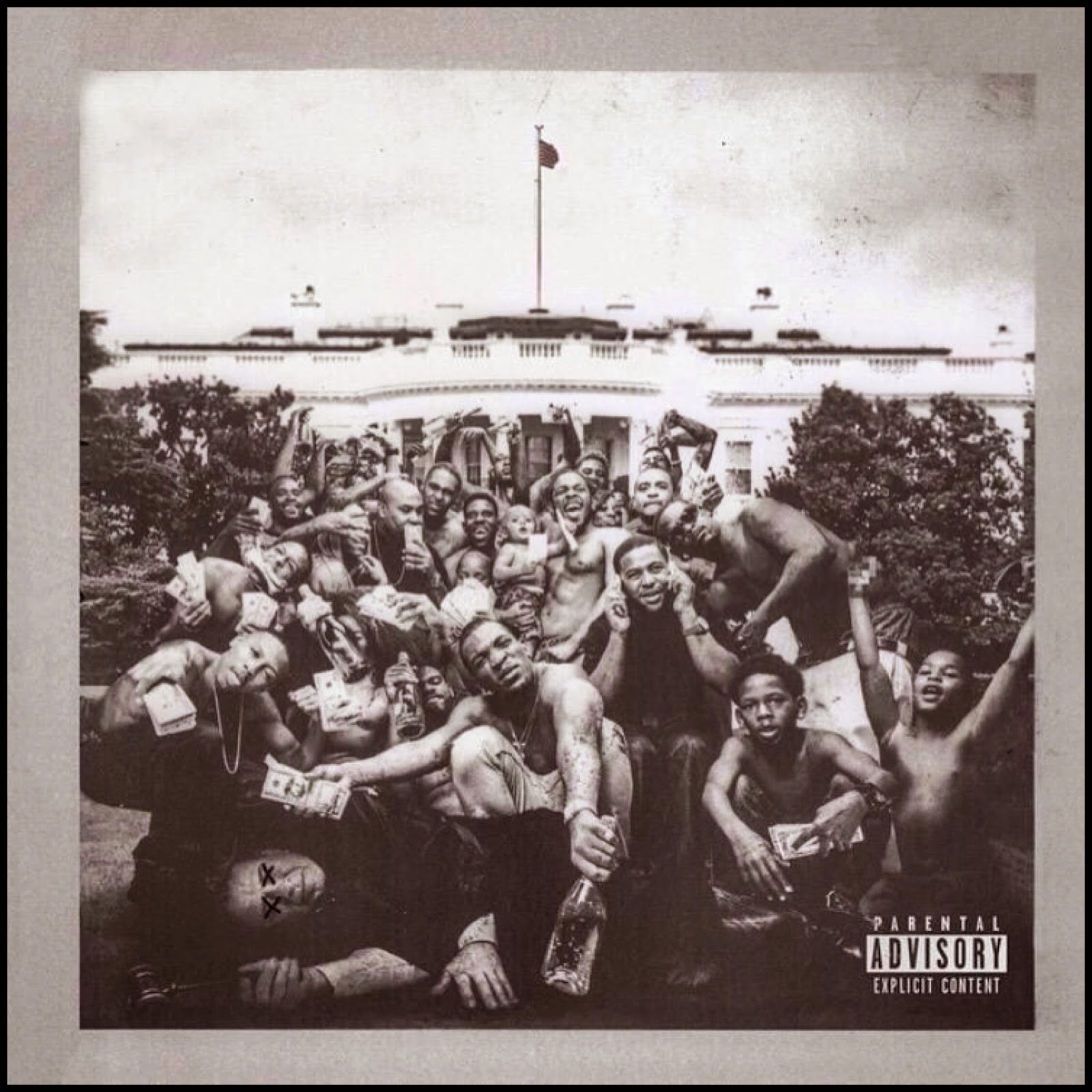 Kendrick Lamar - To Pimp a Butterfly
I've been waitinggg for this album for what seems like forever and it certainly doesn't disappoint! It's a shame it leaked early and it's also a shame that it's not going to be released on vinyl, but I guess it doesn't matter when the album is soOo good. 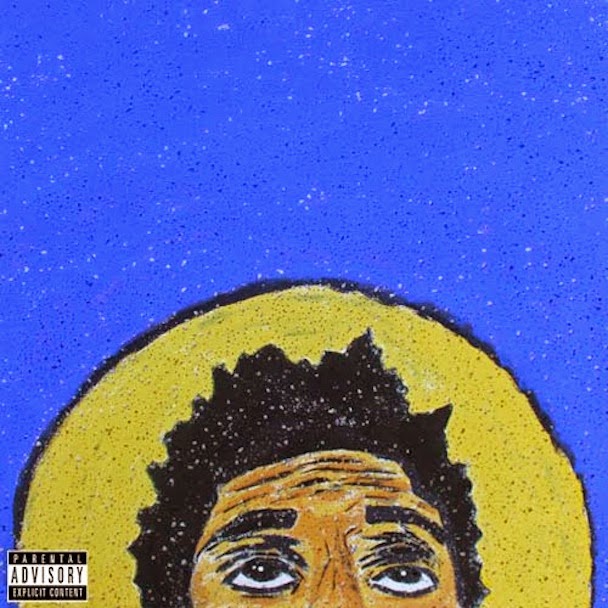 Raury - Indigo Child
This guy is my Spotify find of the month. I've never heard him before scrolling through this week's New to Spotify... This six song album is just brilliant and 'God's Whisper' is the track you should all go listen to riiight now... 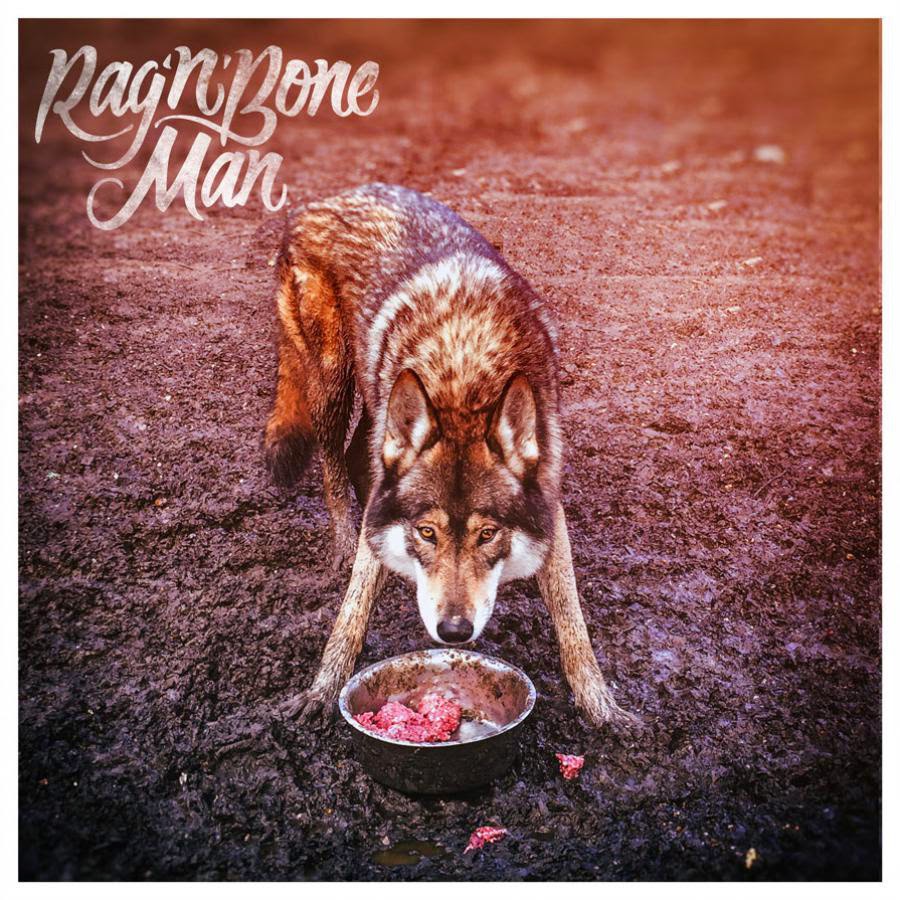 Rag'n'Bone Man - Wolves
I went a Rag'n'Bone Man gig last weekend at the Deaf Institute in Manchester. I've been to a lotttt of gigs in my time, but somehow that was the first at that venue and we ended up stood next to Bipolar Sunshine all night! The gig was bloody brilliant and I've got a lot of time for his soulful voice, so I've had this album on repeat since!

What have you lot been listening to over the last month?
Posted by Unknown at 07:08