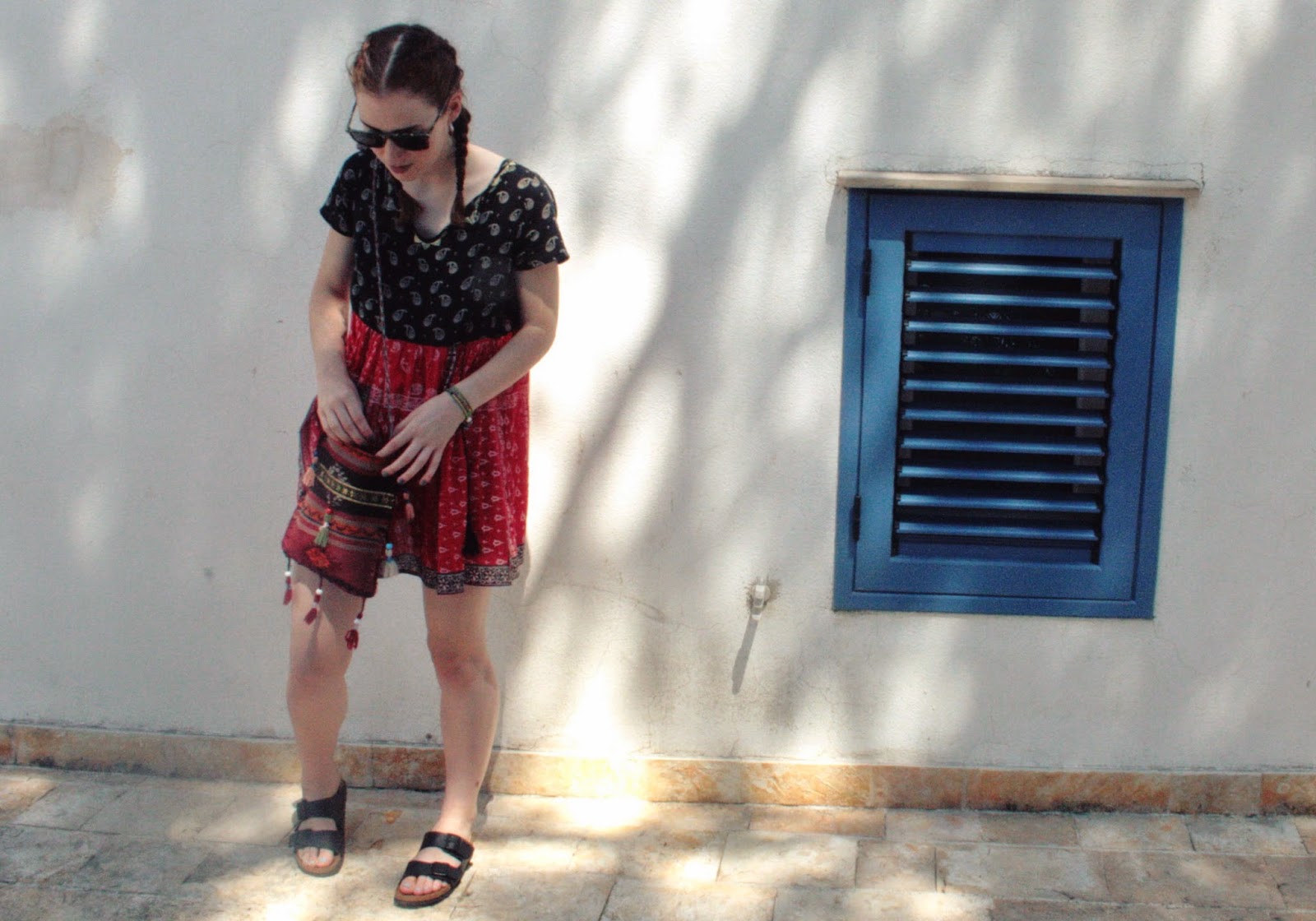 Day two of Croatia we drove down to Dubrovnik! It's such a beautiful city, but I was kind of disappointed because it was just so incredibly busy. It seemed like there was no time to stop and look at anything, or even just stop for a breather with tourists rushing around and bumping into you. I guess pre-holiday season or even early morning it'd be much quieter, so maybe next time I visit Croatia it'll be on that basis!

I wore this River Island dress I've had for a year or so as it's so light and airy and I absolutely adore the paisley print! I haven't stopped wearing my Birks since I got them, so for anyone thinking about getting a pair, DO IT. Best footwear choice I ever made.

The main reason for visiting Dubrovnik was for the Game of Thrones tour. Had to be done. I'm not a big fan of walking round with a group of people I don't know, but it was, needless to say, amazing. We were taken round to Blackwater Bay, looked out over the island of Quarth and stood where the purple wedding took place, amongst being shown where various other scenes were shot and where future scenes will be. IT WAS SO COOL. 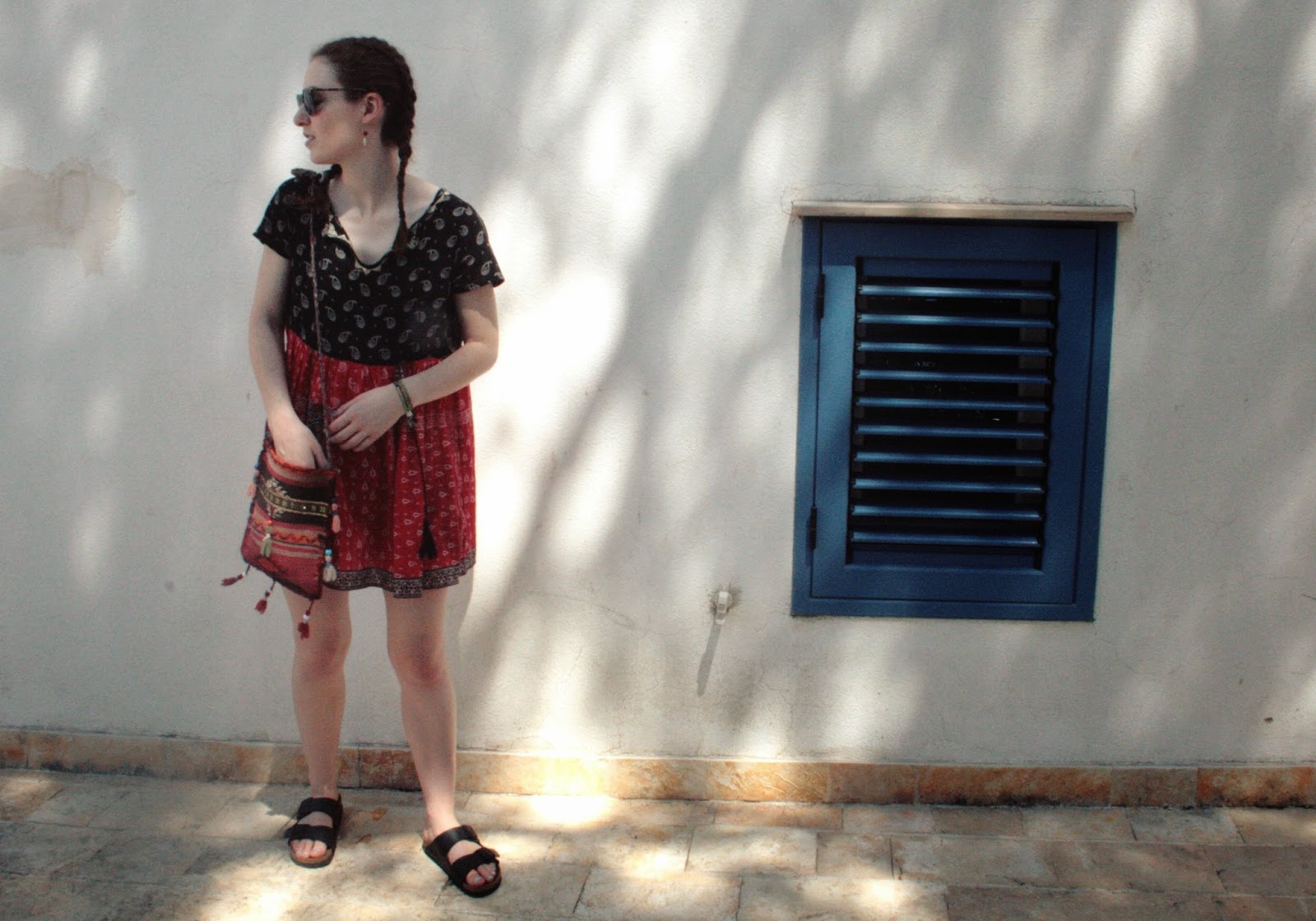 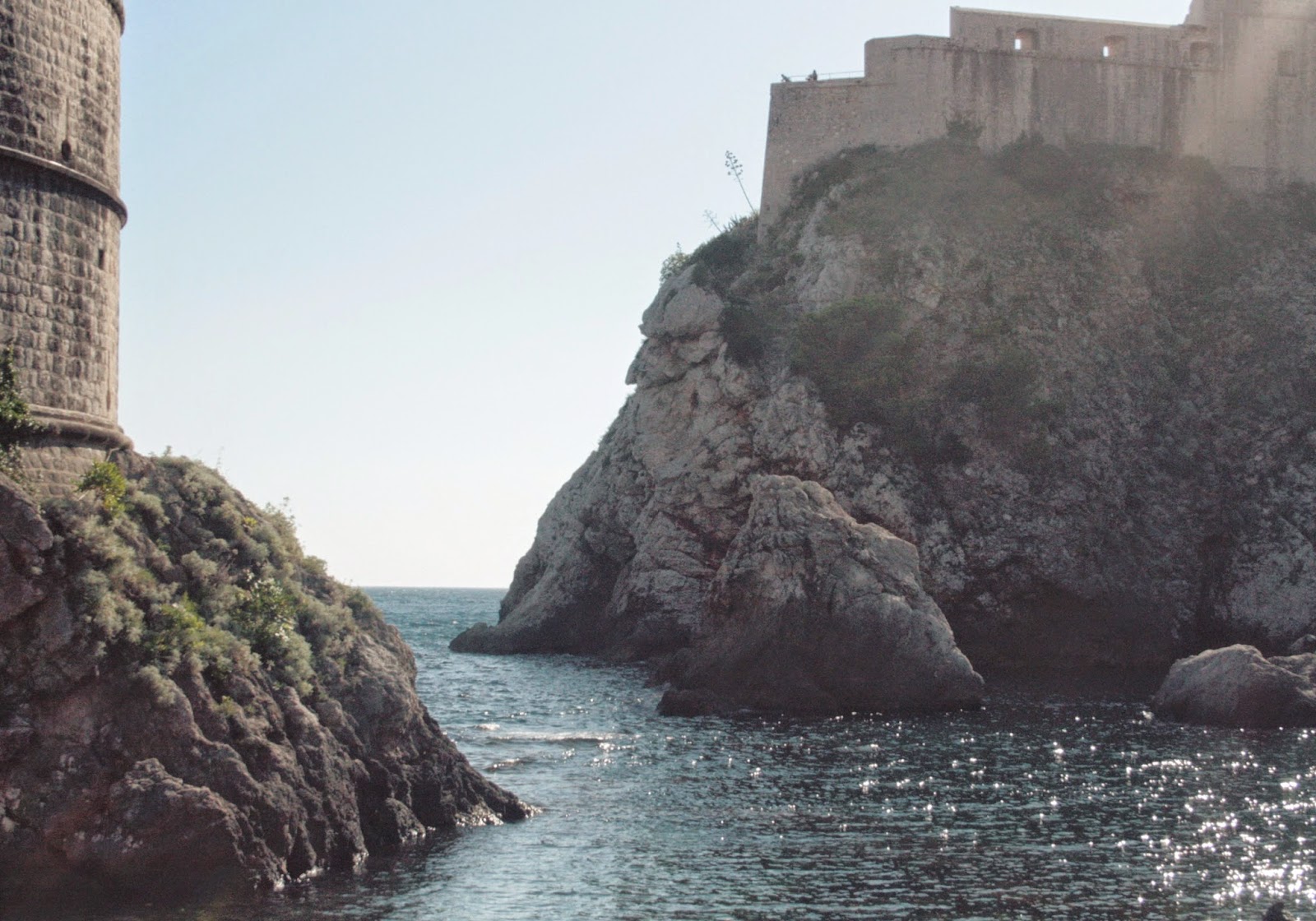 *BLACK WATER BAY - it's called this in real life too... 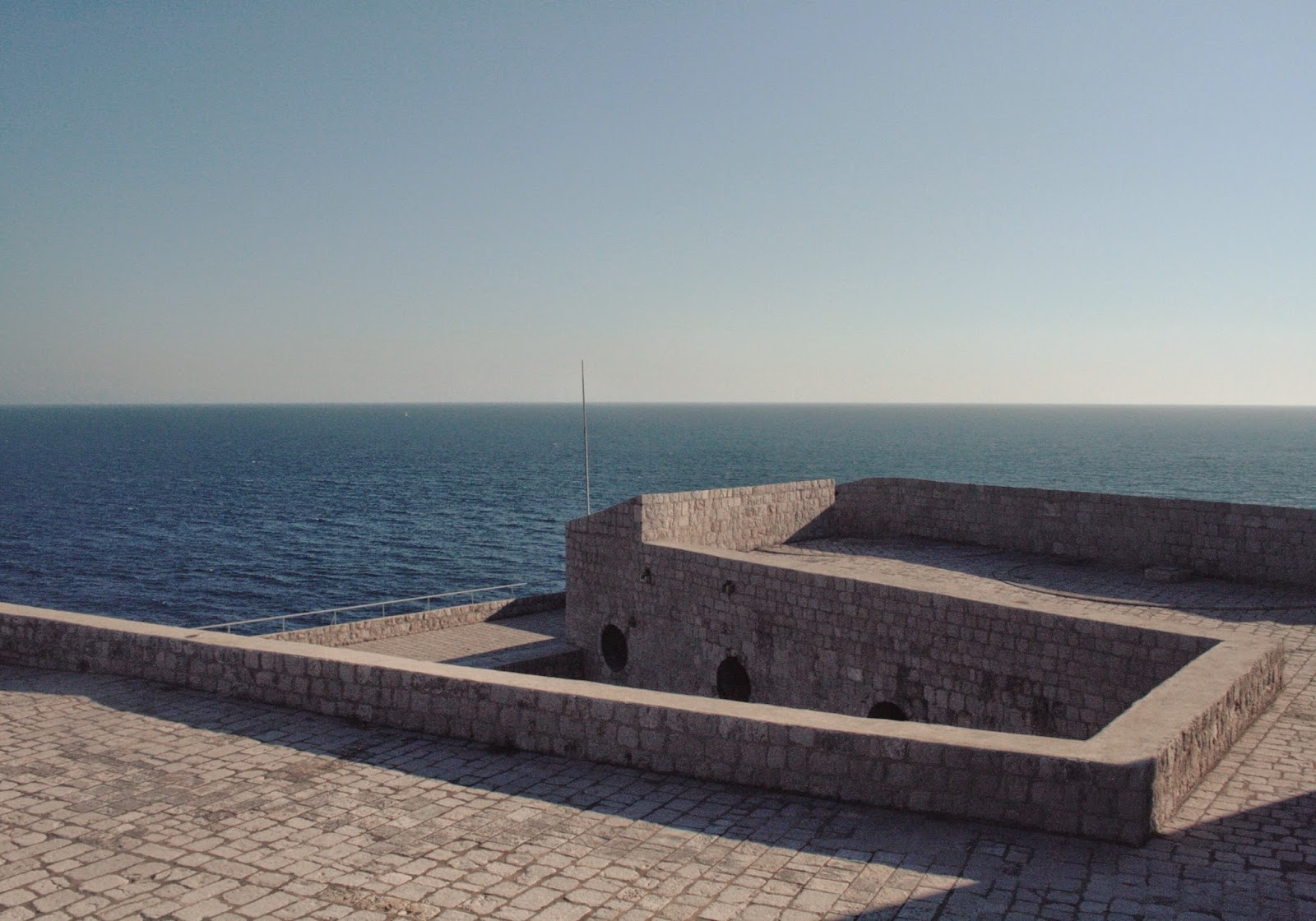 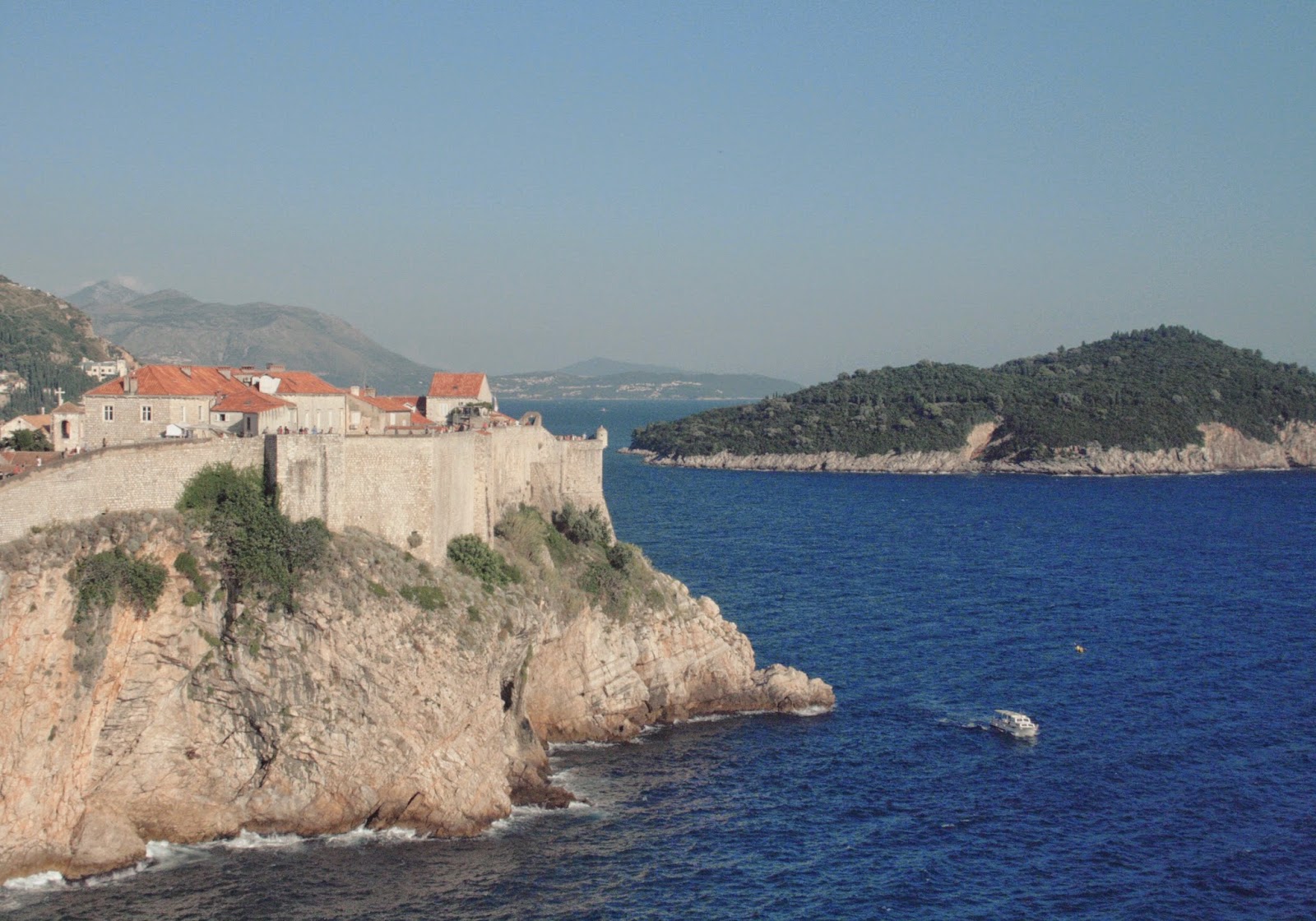 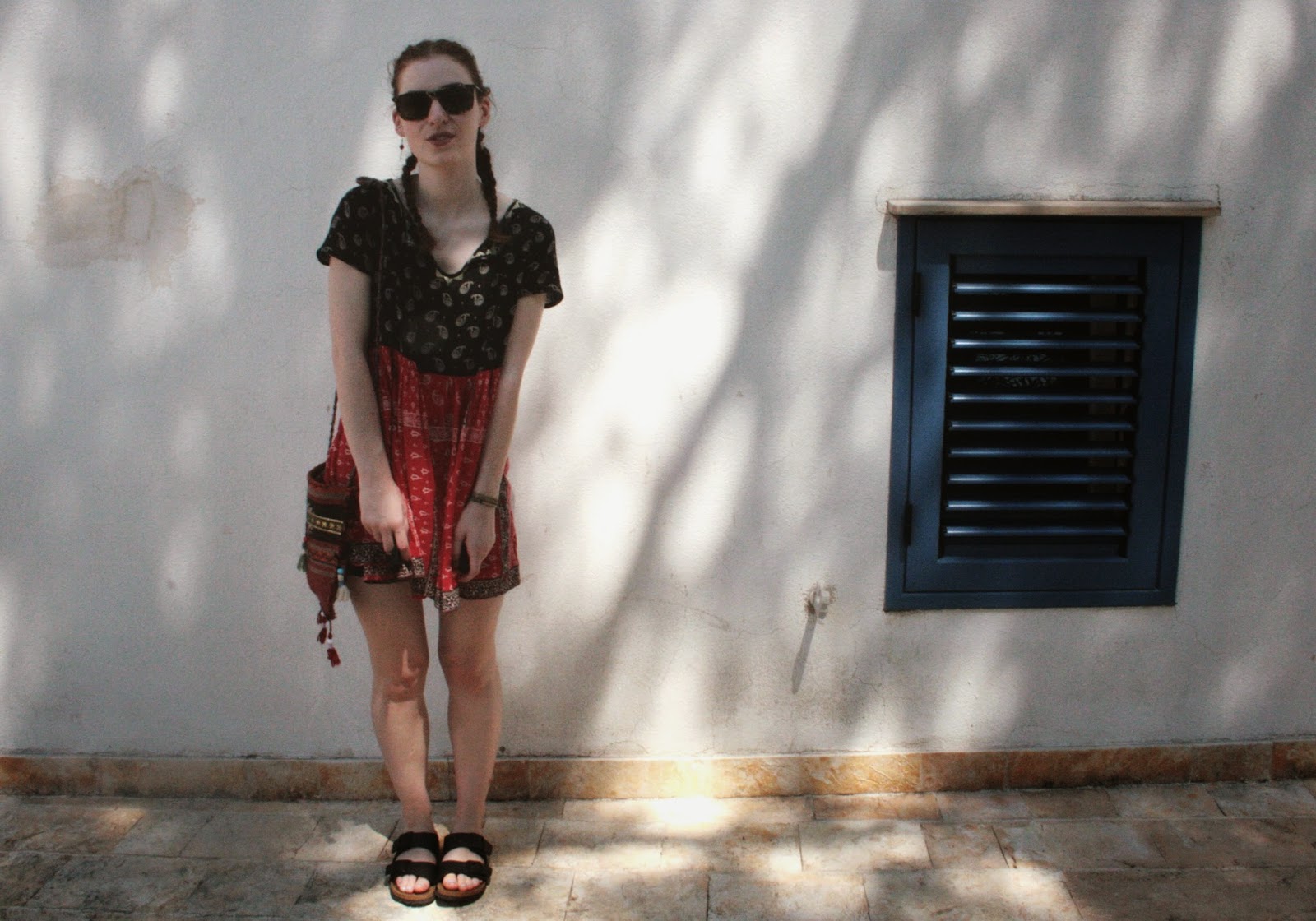 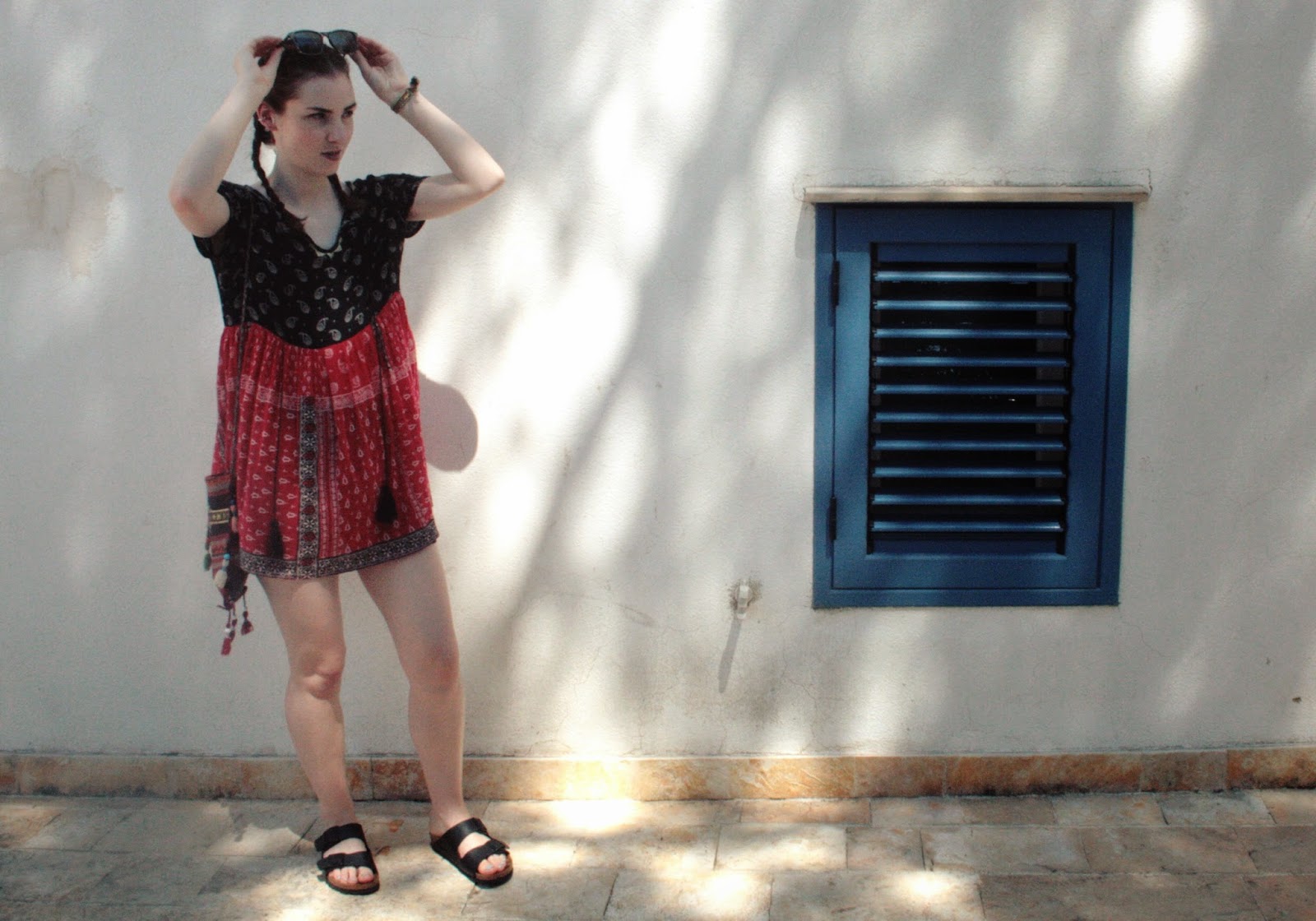 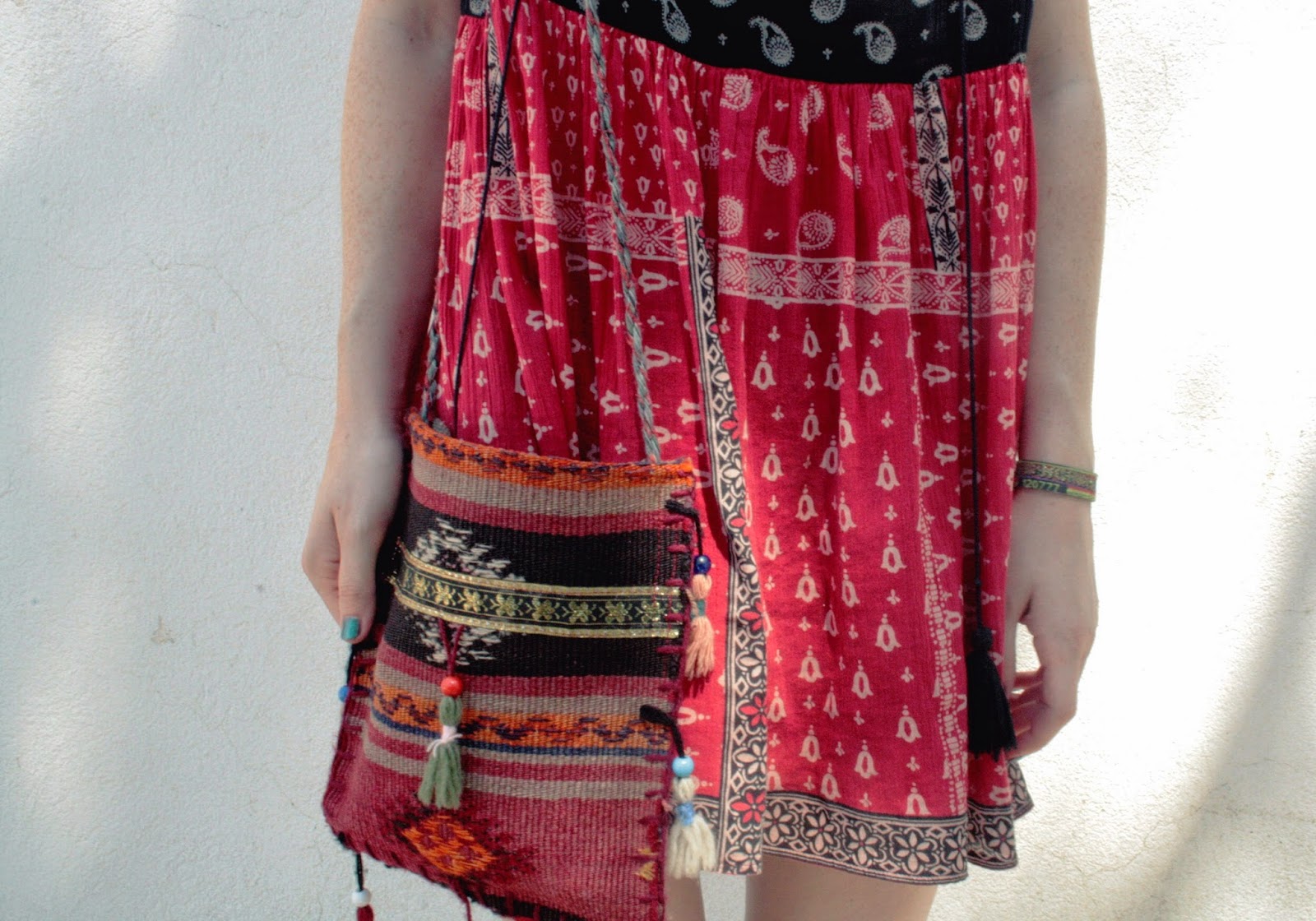