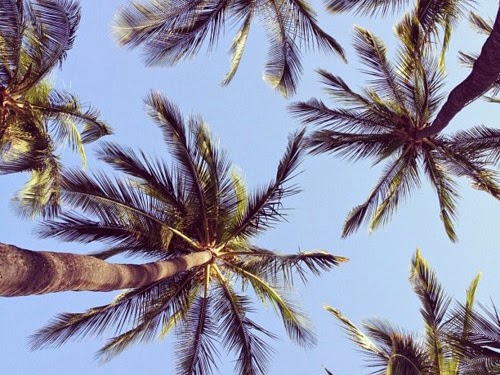 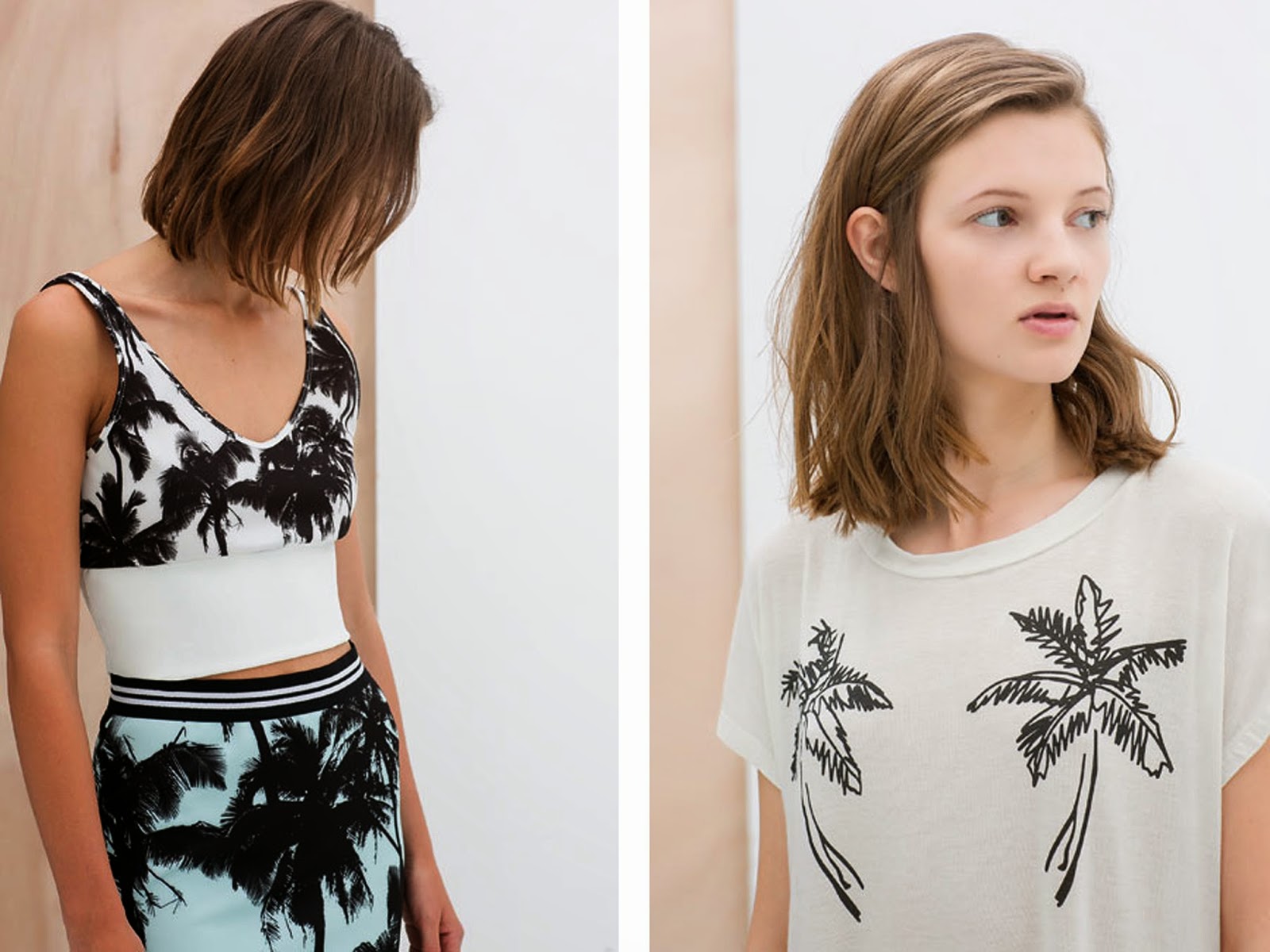 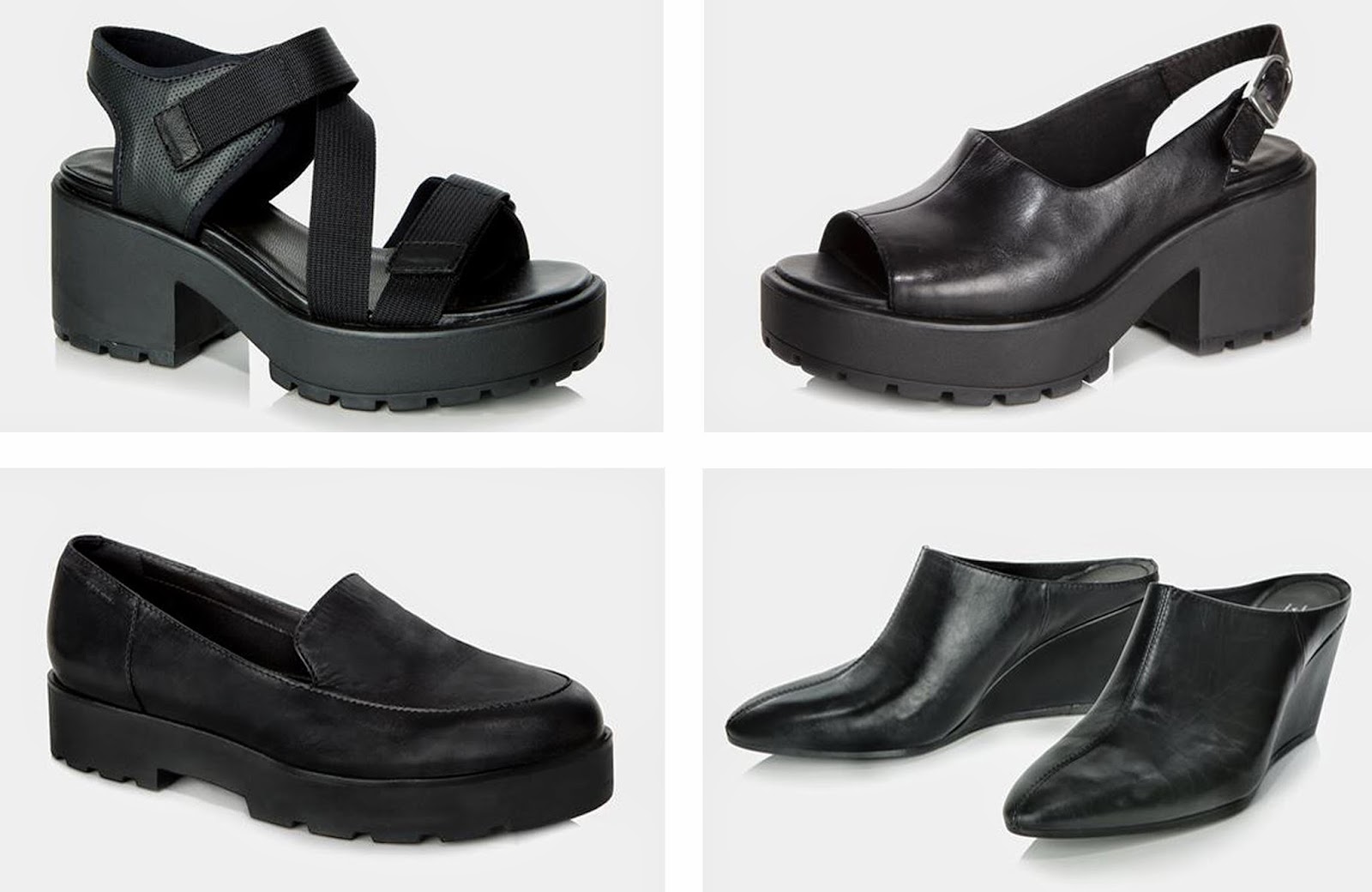 Little bit in love with Vagabond and completely desperate for a pair of ugly mules. No idea why.

Somehow every pair I set my heart on is black leather, which makes steering away from being a full time goth wannabe in head-to-toe black just that little bit harder... 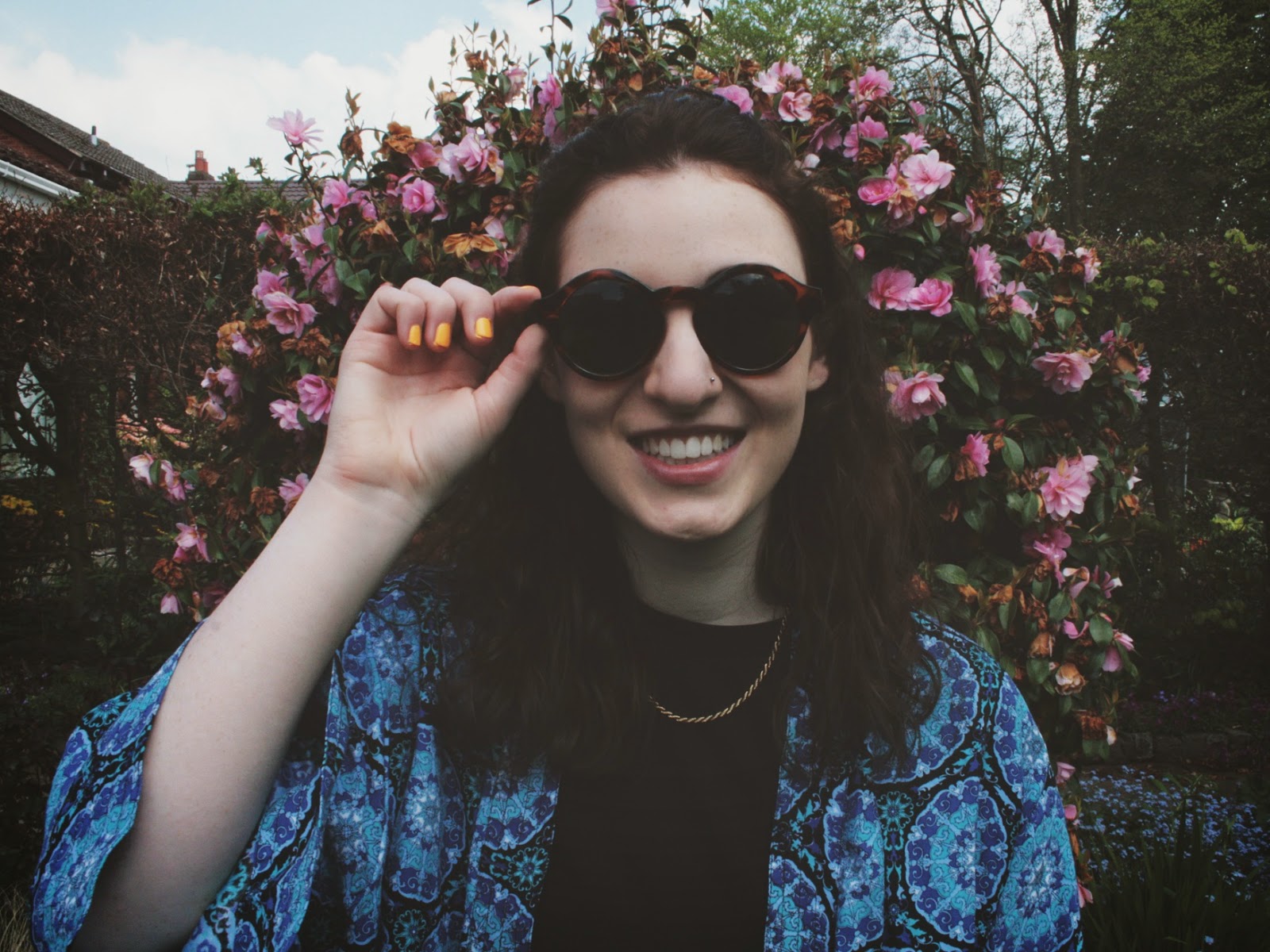 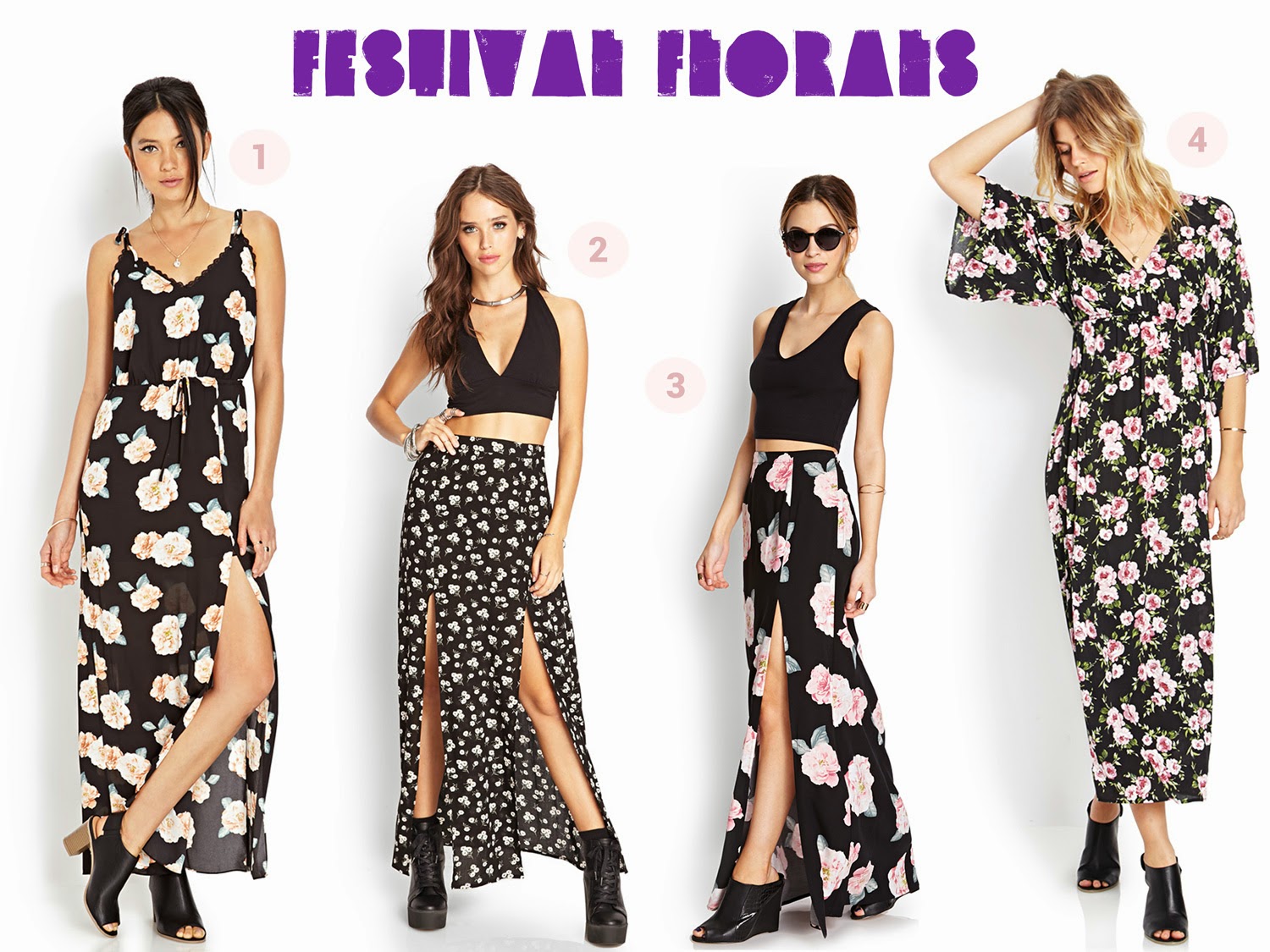 The only thing I've ever bought from Forever 21 is a camel blazer which has had a hell of a lot of wear. I don't why I don't shop there more often to be quite honest! It's pretty much my ideal summer wardrobe all under one roof/site.

These pastel pink and black floral numbers are beautiful, I'm not a fan of maxi skirts as they tend to make me look shorter than I am, but the high slits and waistlines make up for the length! I'm going to have to start sneaking these into my everyday wardrobe, because at £12 for the skirts it'd be rude not to really.

These styles are making me even more envious of everyone who's been to Coachella this year! 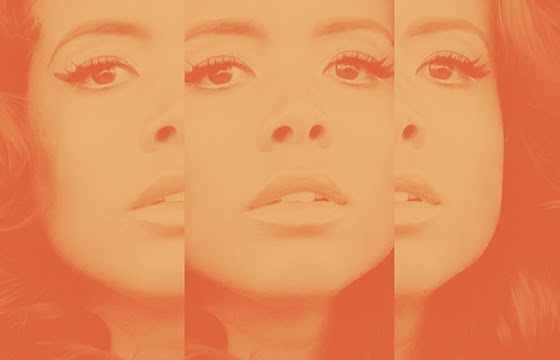 My latest girl crush is mega babe Kelis. Since Lil Star and Millionaire she's grown so much as an artist and this latest album, Food, is her sixth. It's so much classier than her Milkshake days - a song which everyone thought was pretty much a one hit wonder. She's such a soulful, versatile voice, which only aids her in so many different genres.

Jerk Ribs and Rumble are the first two releases of the album and they don't disappoint. Her smoky voice belts out the r&b numbers, while the keys and electronica beats make it so different to what everyone else seems to be doing at the minute. It's got the makings of a summer soundtrack record, and I definitely, definitely need it on vinyl!
Posted by Unknown at 11:00 No comments: 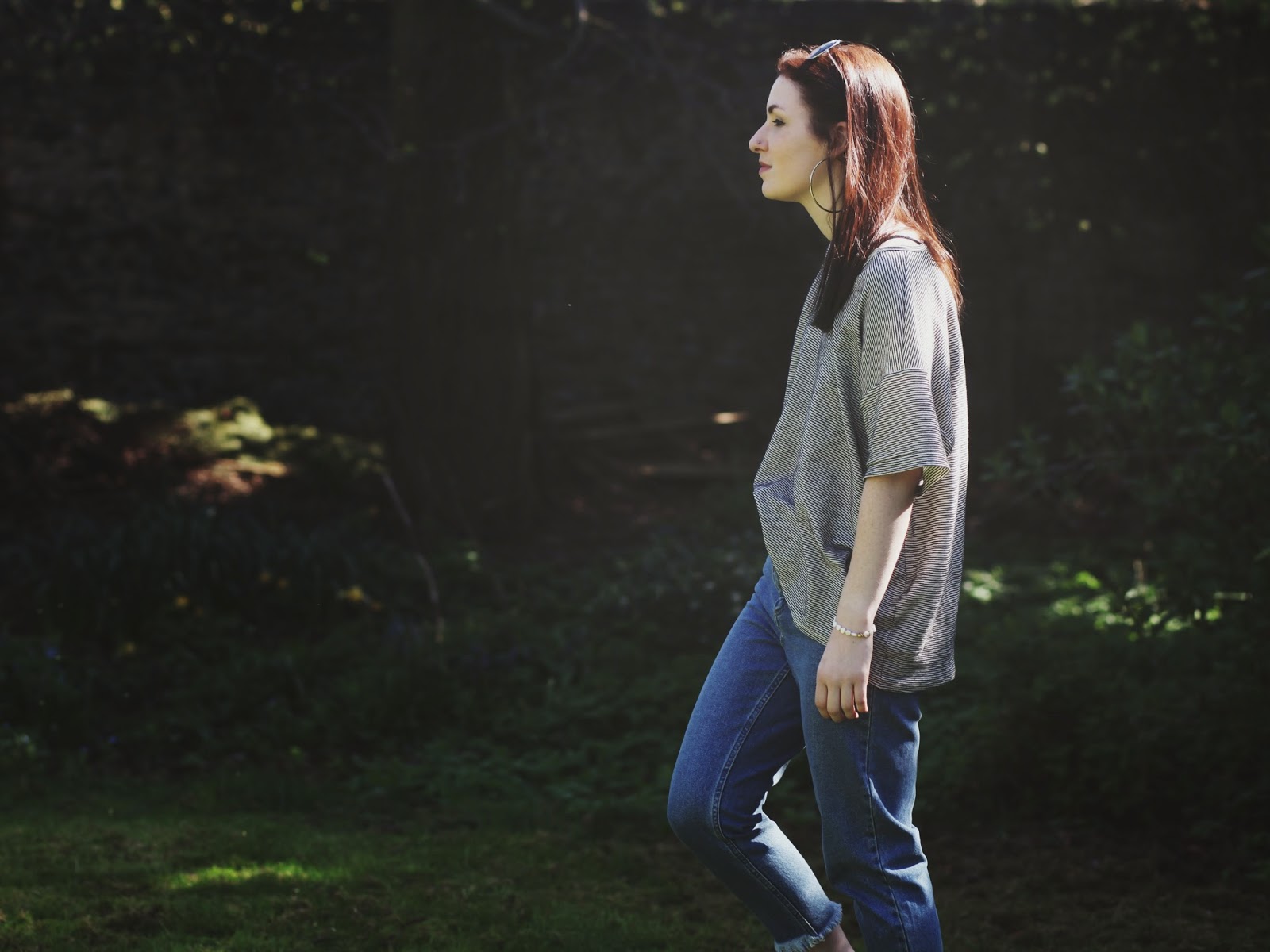 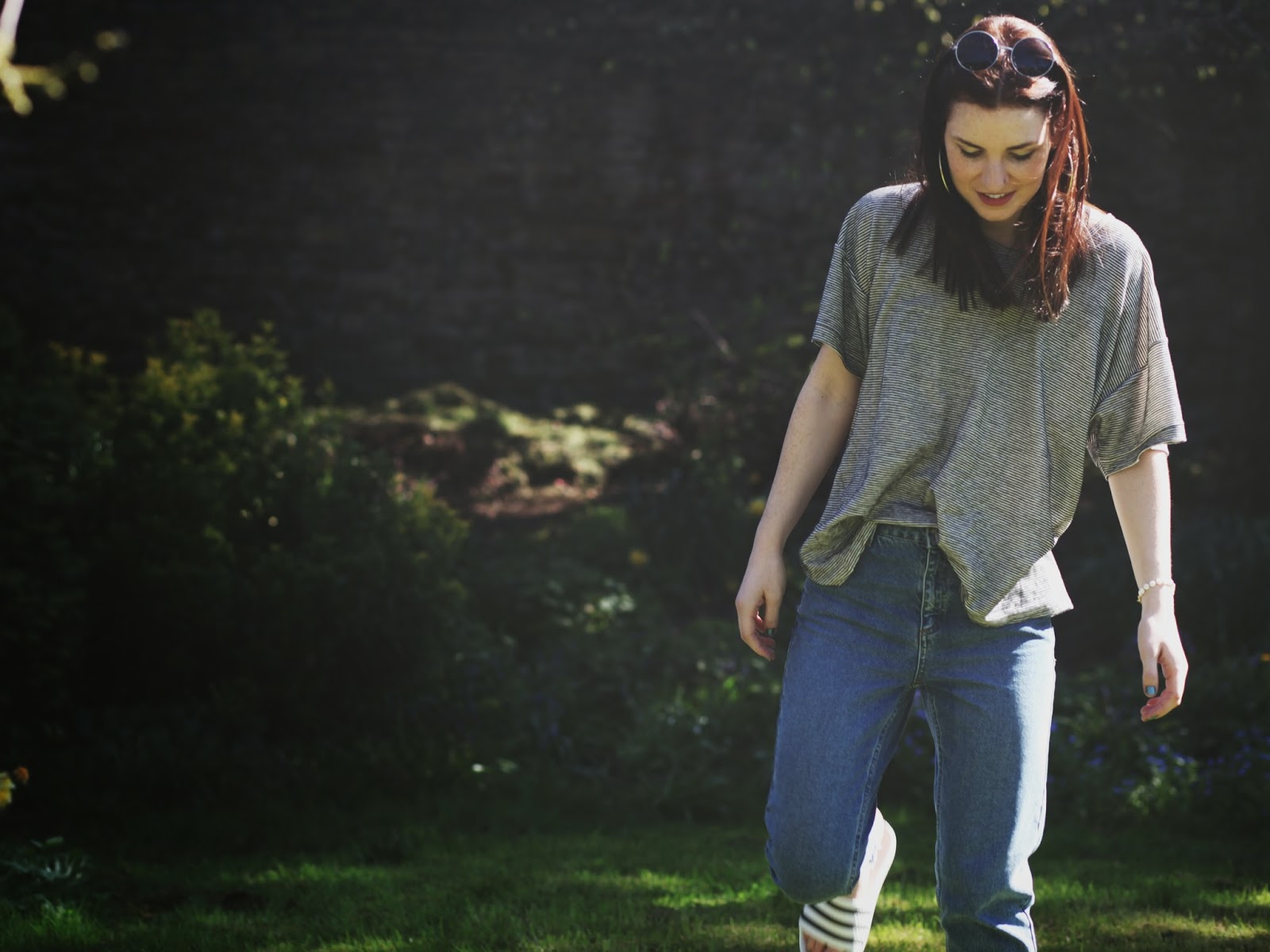 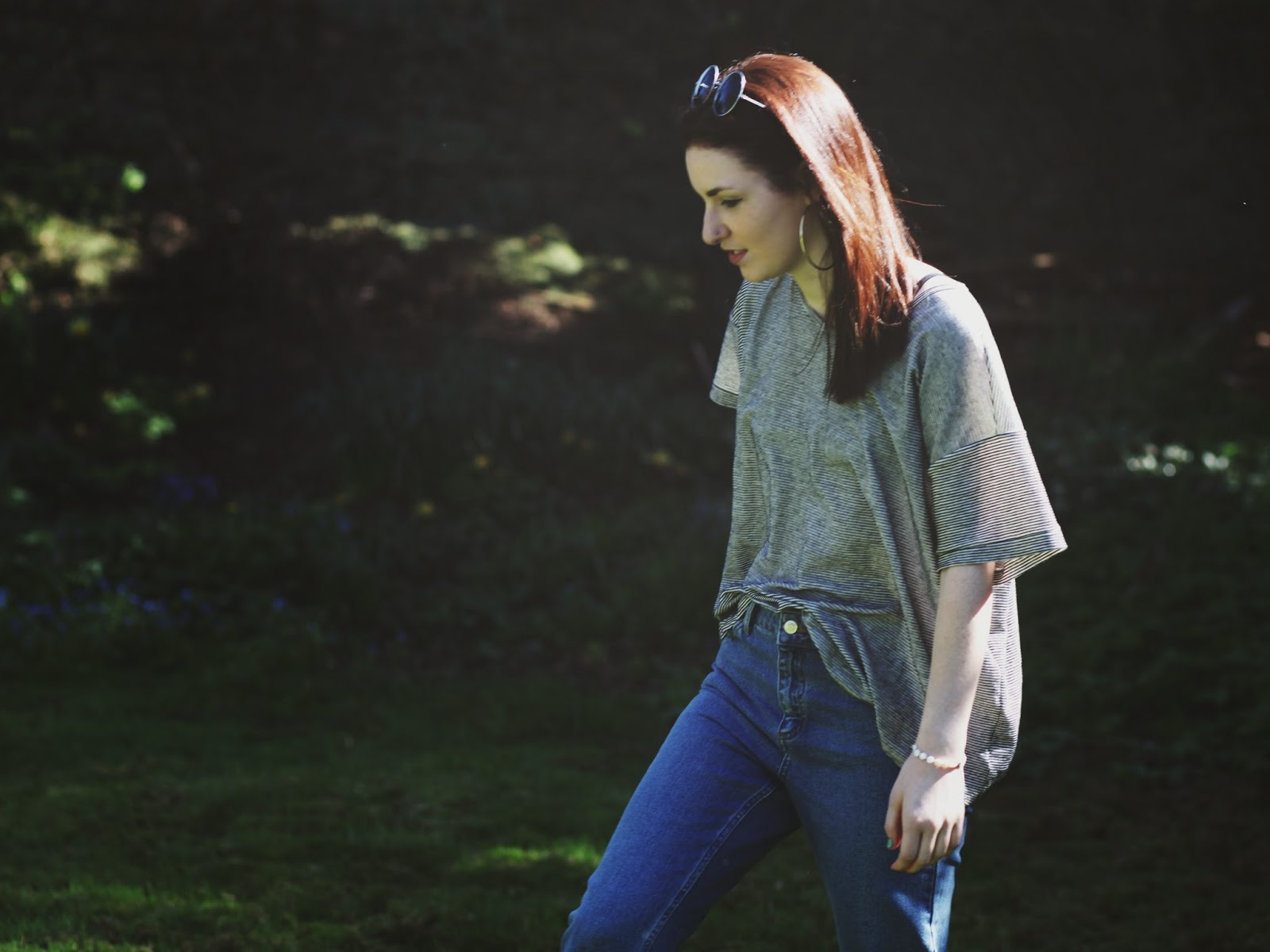 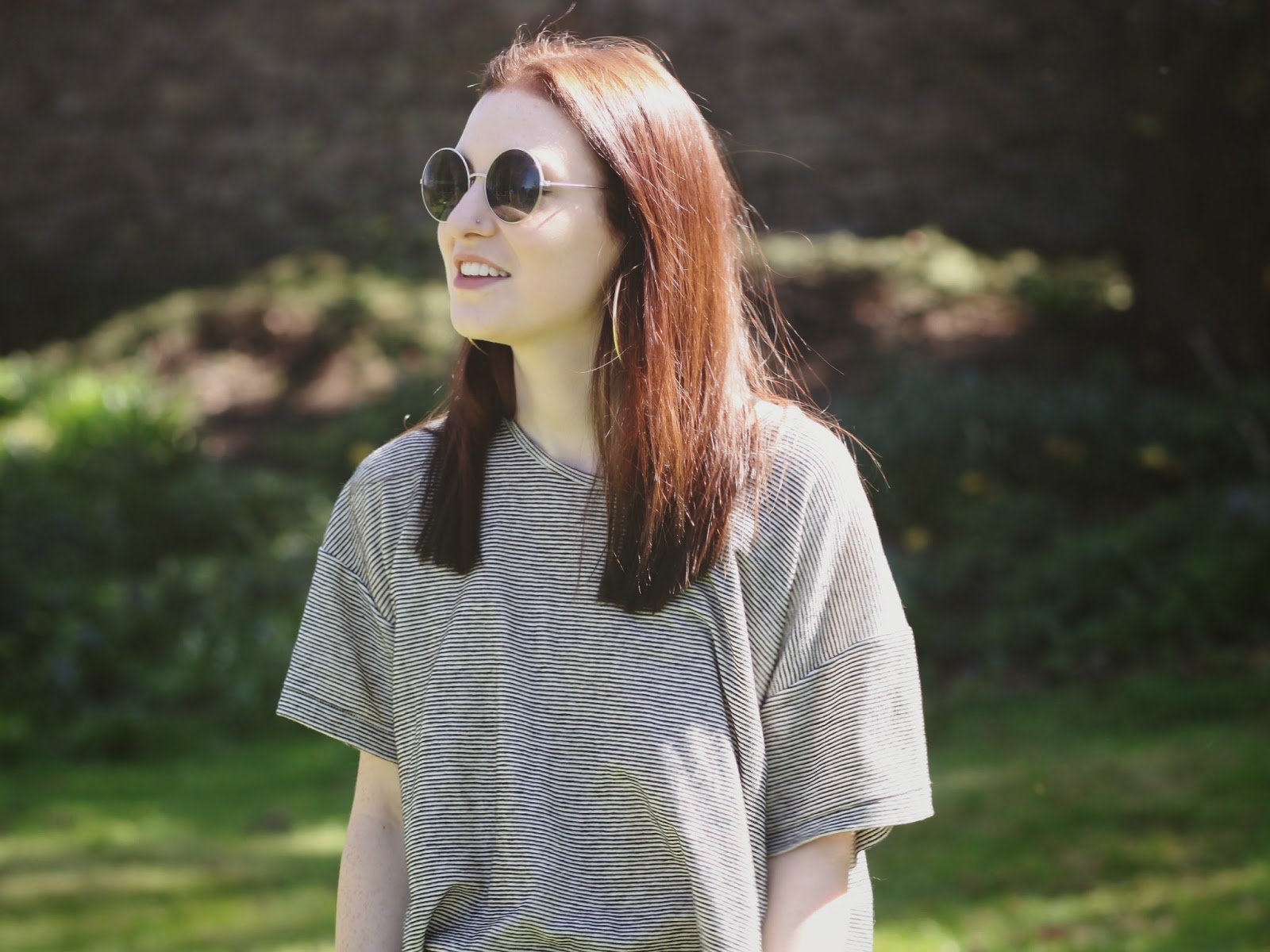 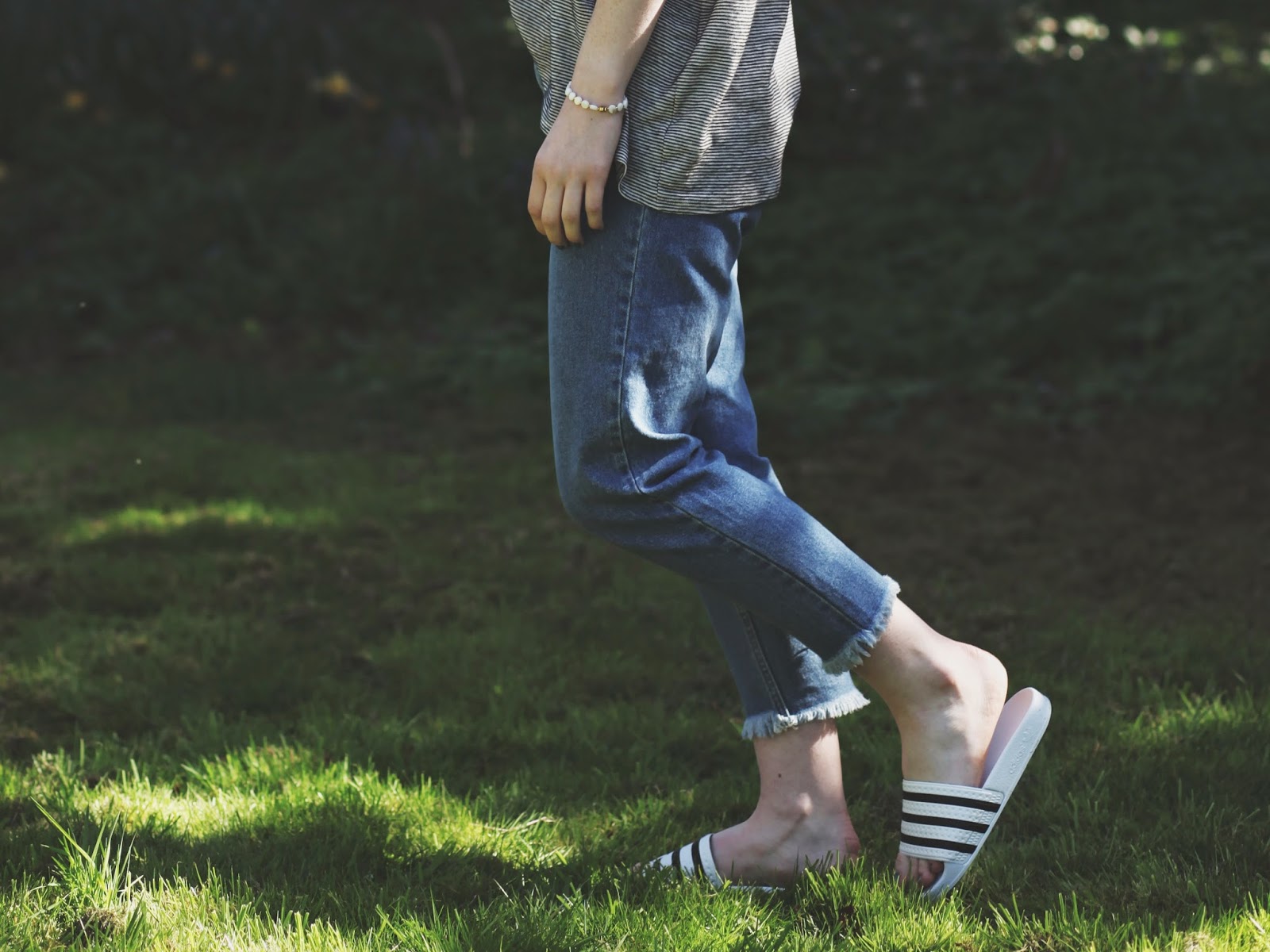 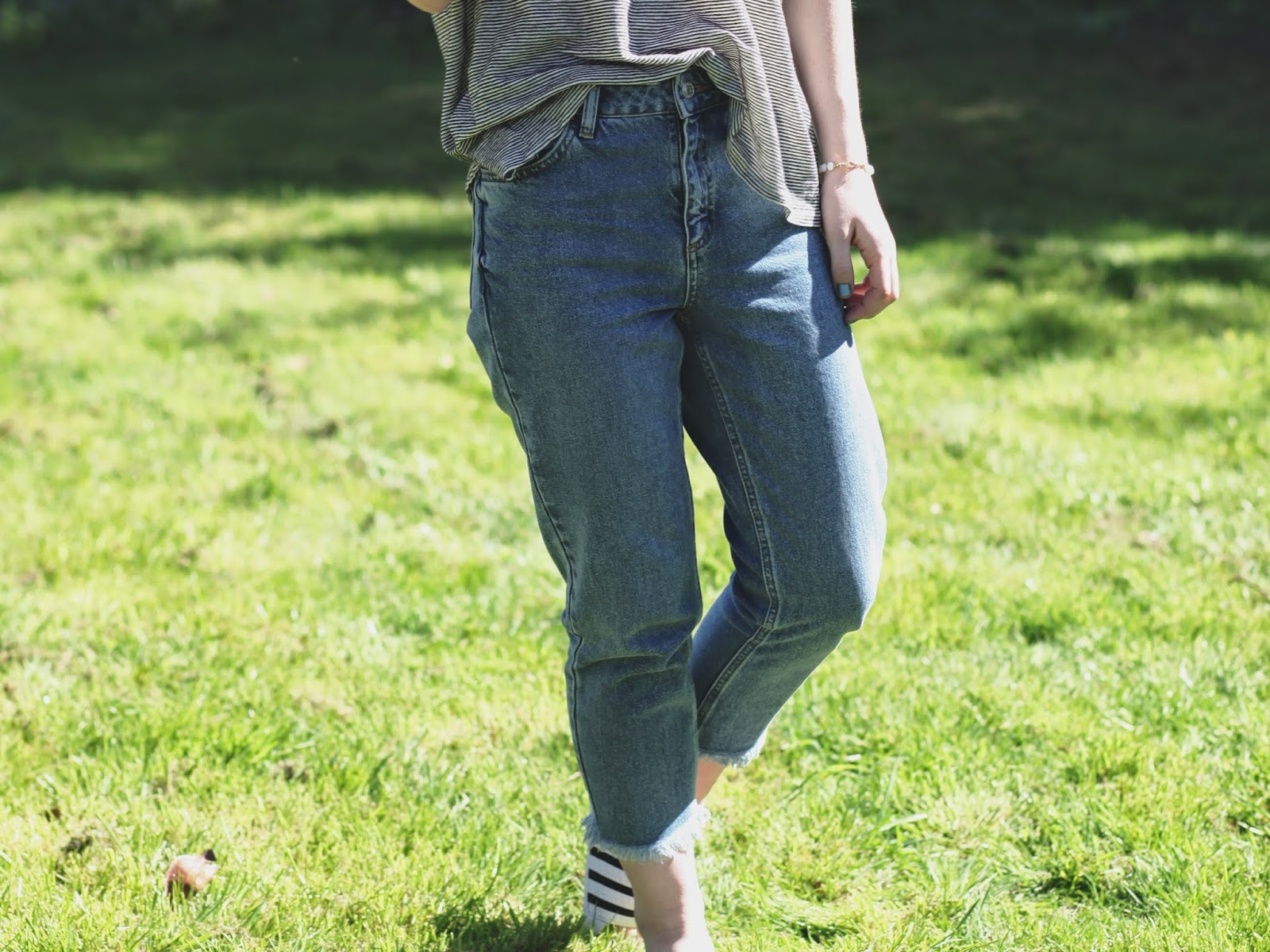 I'm probably the world's most awkward photo subject, I just never know what to do with my arms. Or legs. Or face. I guess it's pretty mandatory to have outfit posts, so here goes nothing!

It's Good Friday and I've spent the day freckling, eating ice lollies and taking the dog for a walk. I wish every weekend was a four day bank holiday, it's been so so chilled!

Definitely a casual outfit today, premiering my new Topshop mom jeans with frayed ankles - I'm obsessed. I've always worn skinny jeans, and I mean always. This is my (ever) first venture into baggy, boyfriend-y, mom jeans and now there's no going back and I've got my eye on another three pairs.. Oops. 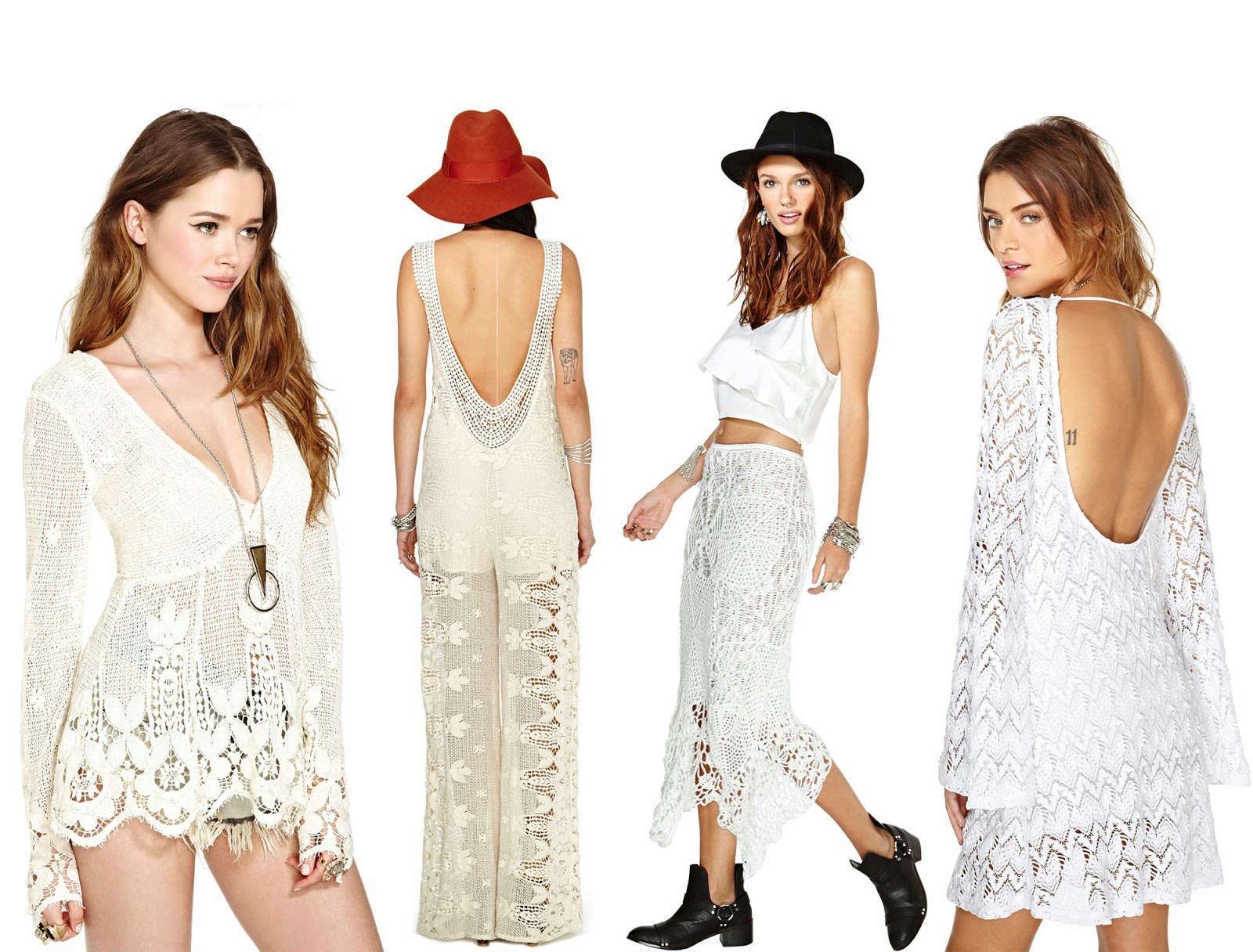