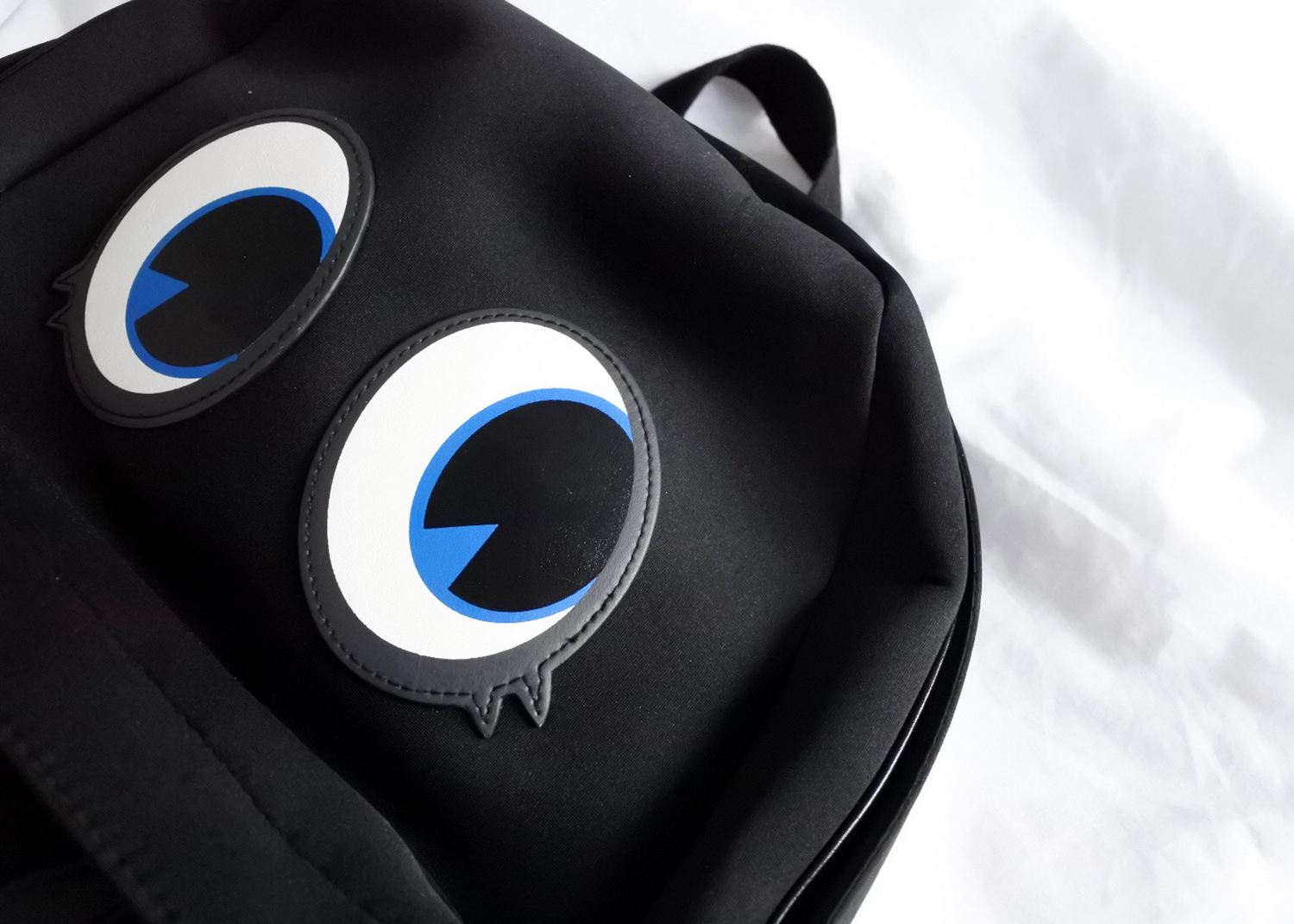 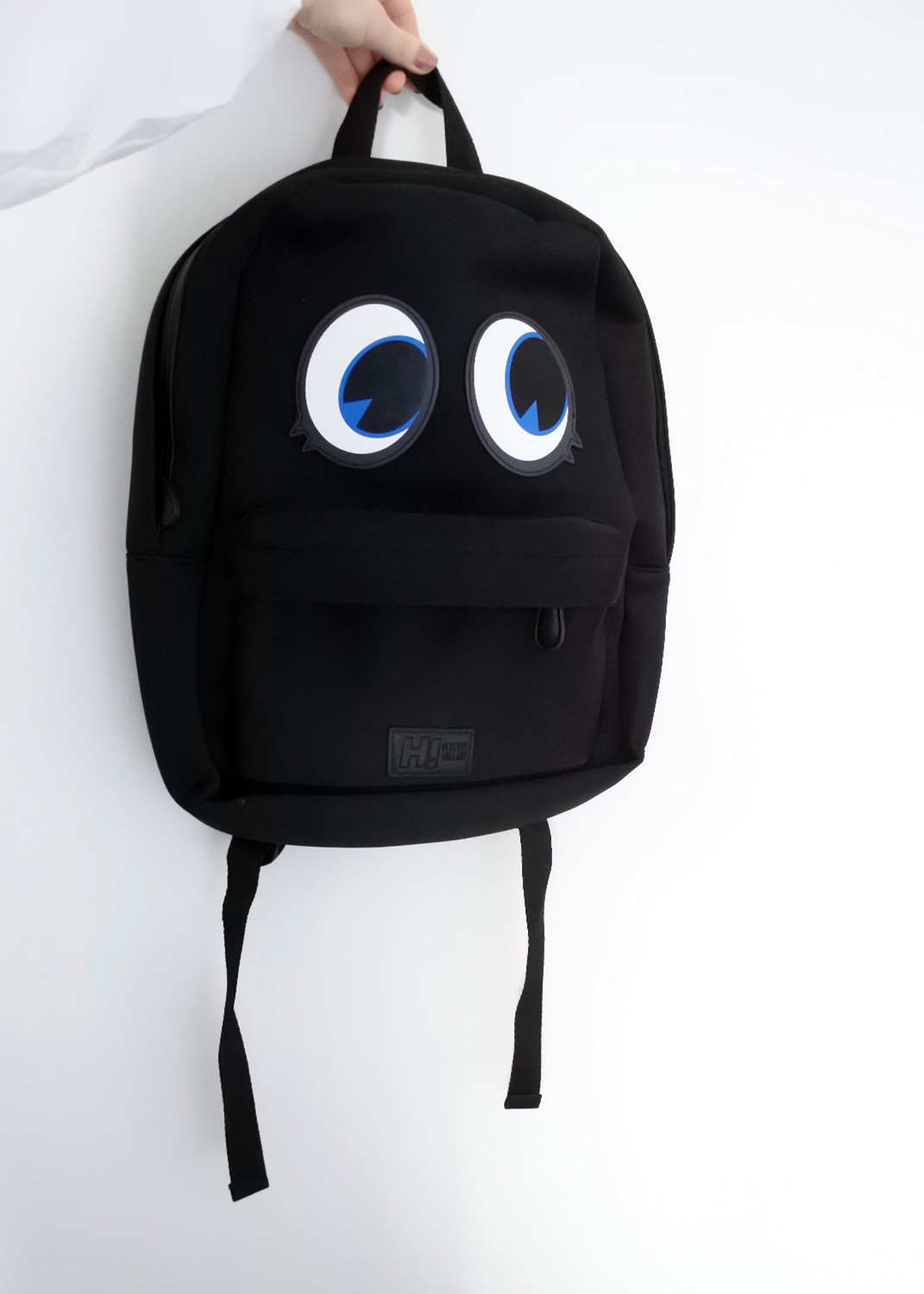 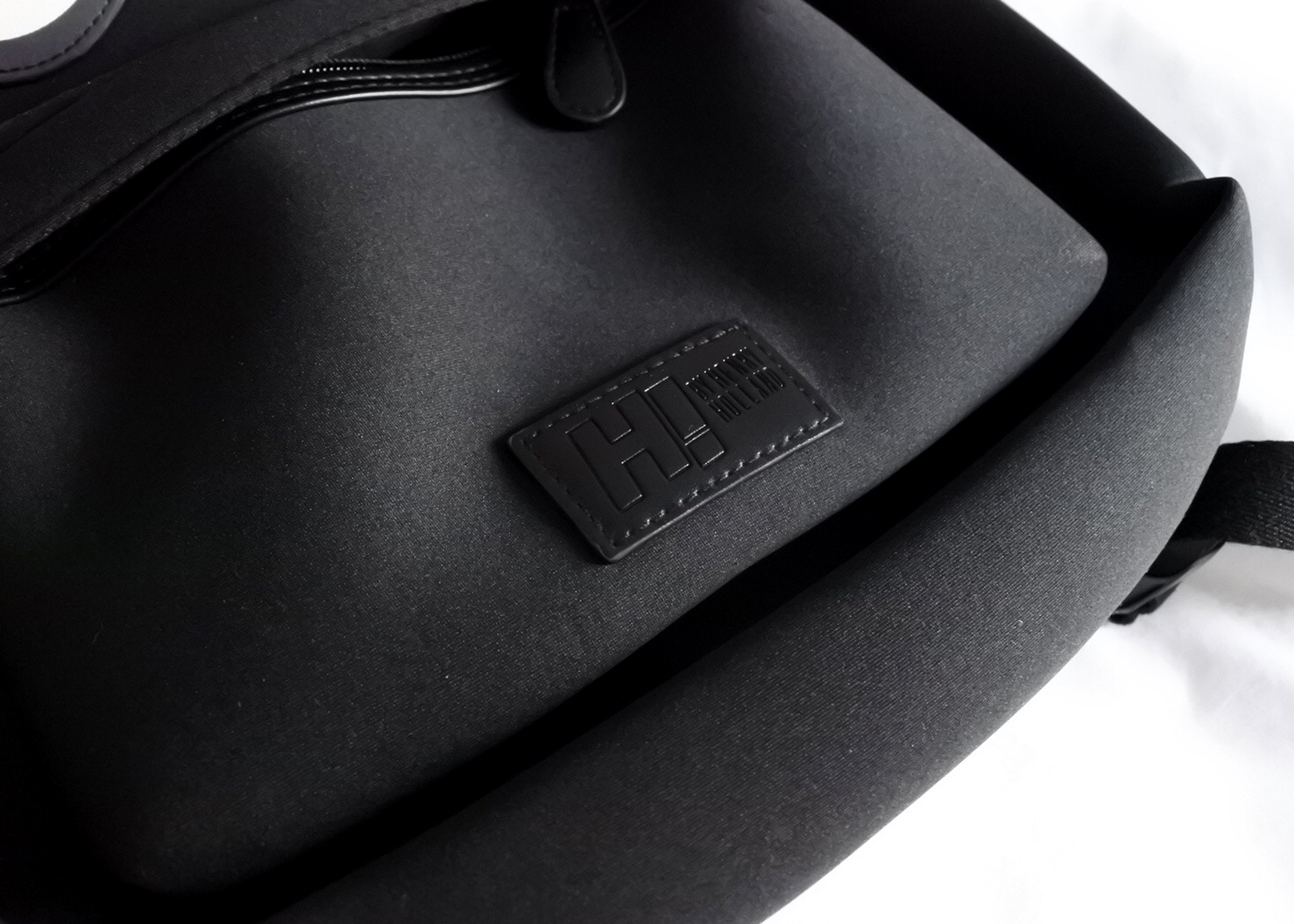 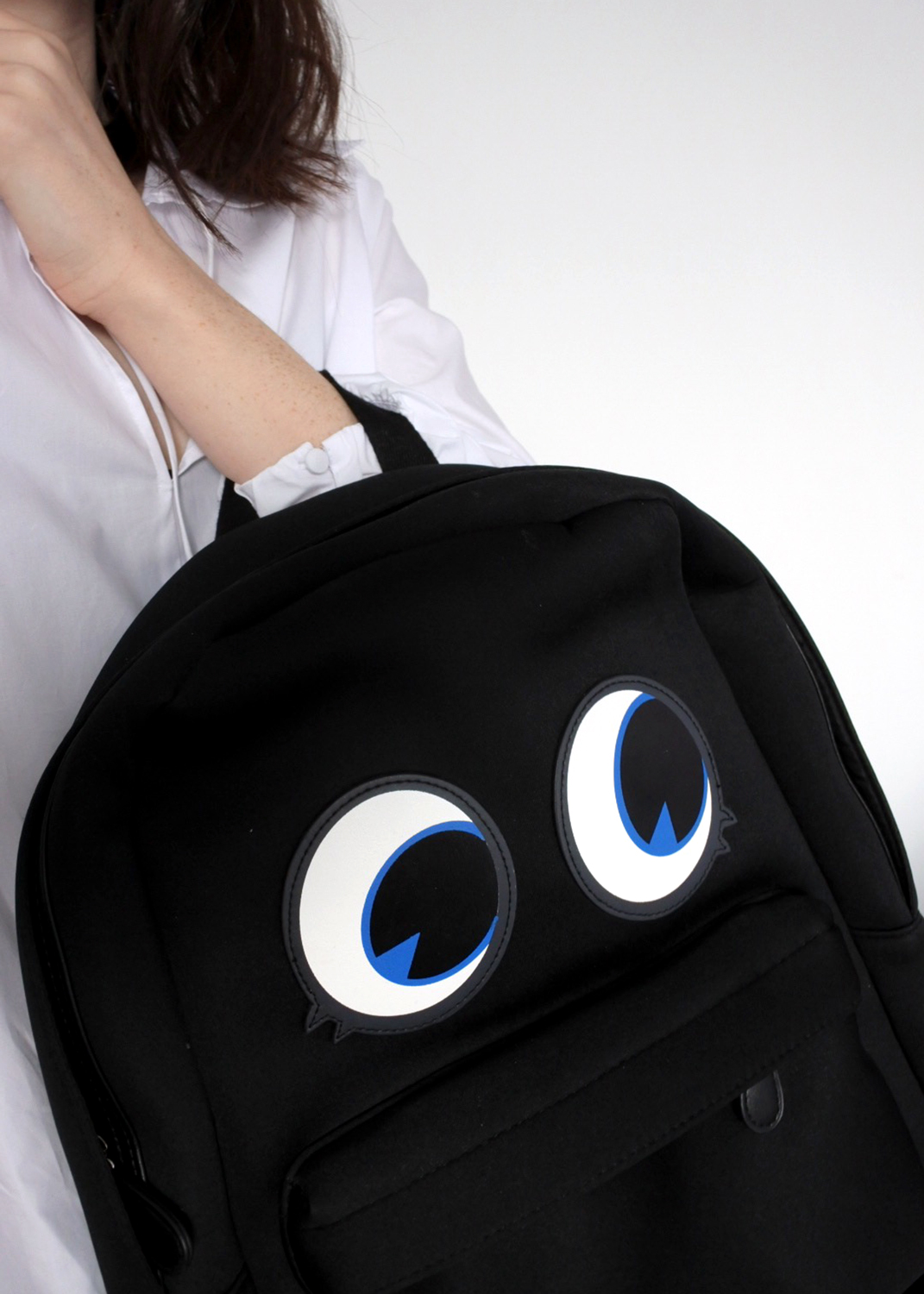 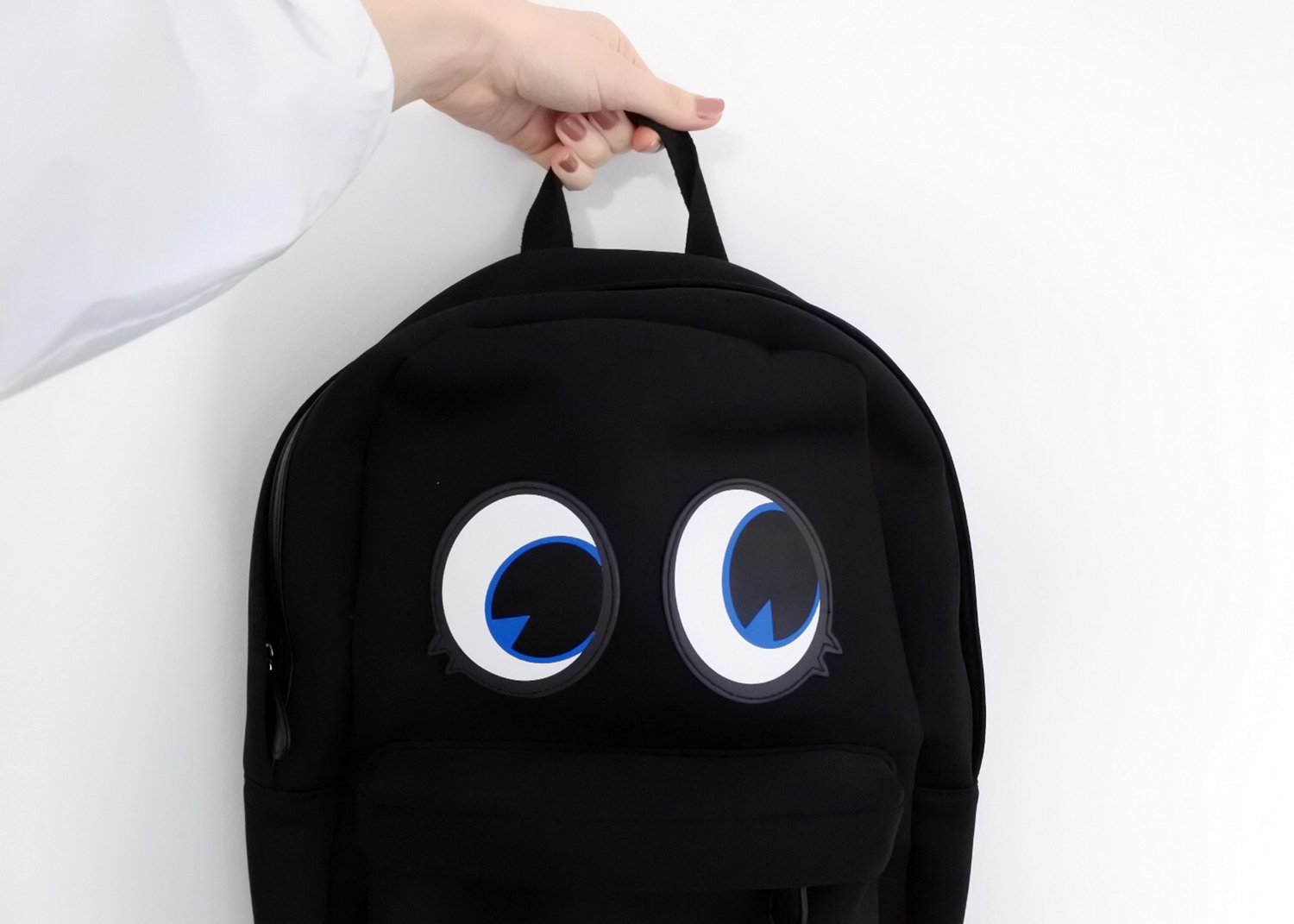 Ok, so it's the 11th January and it's taken me eleven days to bother doing anything remotely related to the new year. Probably because I've been absolutely miserable because Christmas is over and Januarys are generally just the most depressing month of the year. But anyway.

I picked this mega babe of a backpack up for a meagre £10 in the sales. My last black rucksack recently died a death and, not feeling spending £60 on a Kanken, I couldn't resist this one on my latest trip to hell on earth (the Trafford Centre) when we went to watch The Hateful Eight. Which, by the way, was incredibly disappointing. I'm a massive Tarantino fan and Django was probably my favourite film of 2012. So, I was so bloody excited for this film! And I just found it to be really... I don't know. Meh.

It was a great concept and story and Samuel Jackson was brilliant (obvs), and I appreciate the whole homage to old school country and western films, but it was so drawn out for the first hour! I even found myself getting bored, and I don't think I've ever experienced that in the cinema before! So yeah. I'd give it a 5/10 for how beautifully it was filmed, the acting and the last hour. Not all bad, just not his best. The last couple of chapters were incredible, but just not incredible enough to make up for the first few. I think the thing for me was how straight forward the plot was. I even prefer Death Proof to The Hateful Eight, which might be quite a controversial view - but hey ho!

Has anyone else seen The Hateful Eight yet? I'm interested to hear what everybody else is saying about it, because IMDB has given it a huge score (equal to Kill Bill) and I feel like maybe I missed something important...
Posted by Unknown at 08:10