Things to do and see in Northern Cyprus part 1

Ok, so bit of a gear change here. Because my holiday outfit posts were so lack lustre (my bad!) I've decided to do my own sort of tour guide. Mostly for myself, when I want to look back and reminisce, but also because I have a hell of a lot of photos I want to do something with! There's a bit of a general mix in here, from both last year and and earlier this month, as we tried to do everything this year that we didn't last year! There's also varying quality in images due to some being taken from on my film camera, some by iPhone and the rest on a DSLR... So, here goes!

The heart and soul of Kyrenia harbour, this castle is more of a museum nowadays and you can explore the old dungeons - which, have some really bizarre torture methods displayed - the burial site of Neanderthal people and the oldest ship wreck ever discovered. It's been rebuilt a good few times throughout the years and therefore is probably the least ruined of them all. I spent the morning walking round the walls pretending to be in Game of Thrones. Which I do in every castle. Admit it, I'm not the only one... 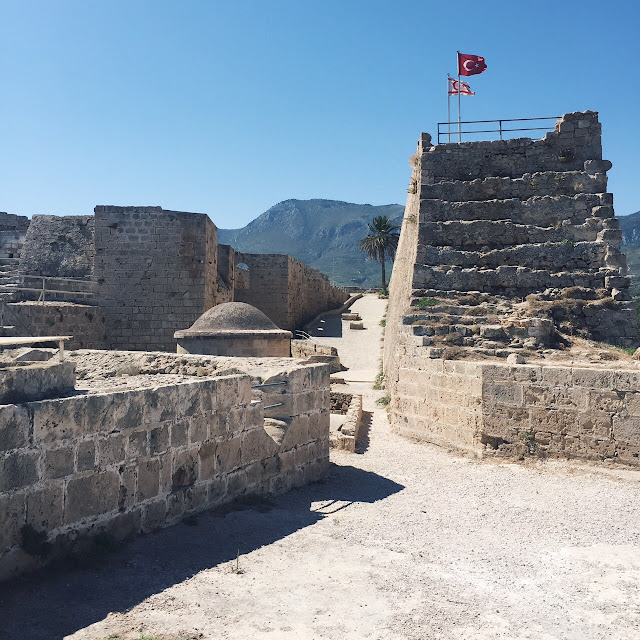 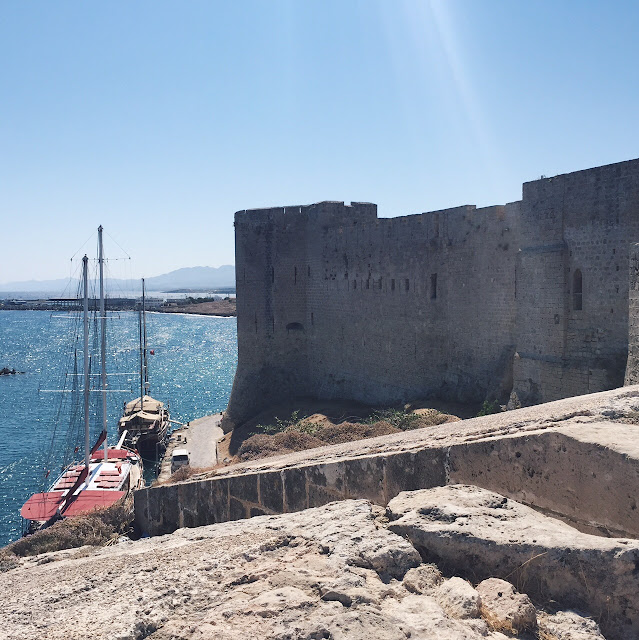 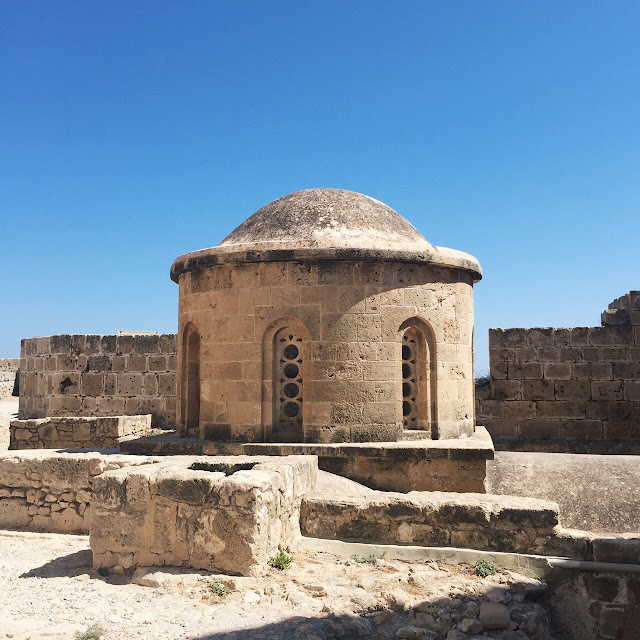 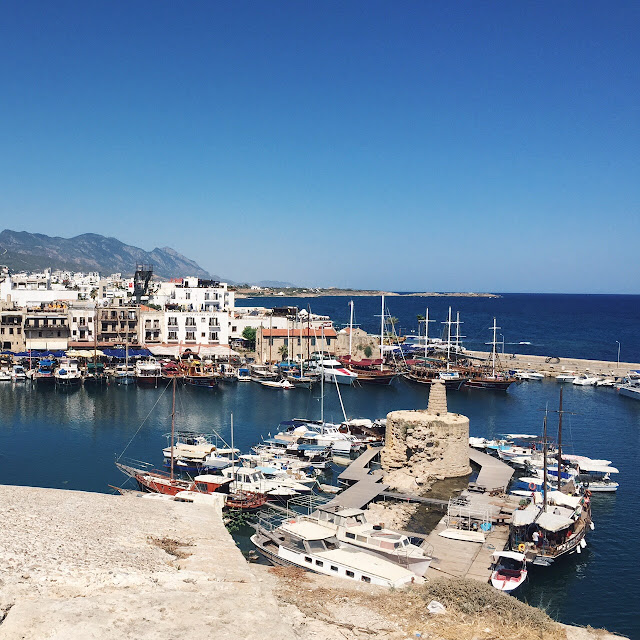 If you fancy scaring yourself half to death on the steepest winding hill in the WHOLE OF CYPRUS, this is the one for you. Honestly. Sheer drops on one side, and nothing but a dirt track with lots of blind corners. Pair that with the insane driving habits of Cypriot's and you probably want to turn around already. However! Once you get past the near-nervous breakdown half way up, you find the most spectacular viewing point. The ruins are pretty good, but there isn't really much else there. That view though. So worth it. It's like real life Middle Earth. 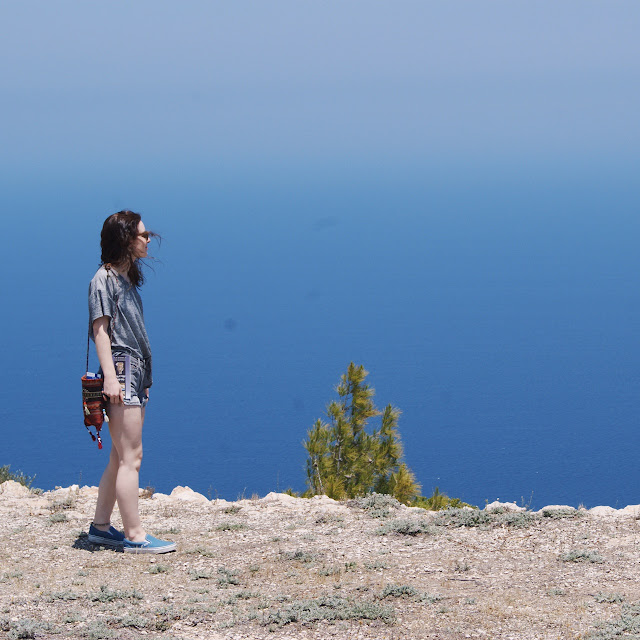 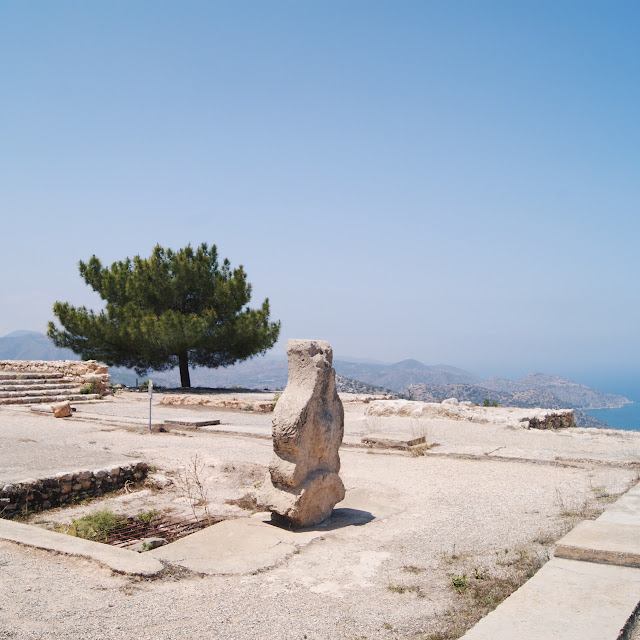 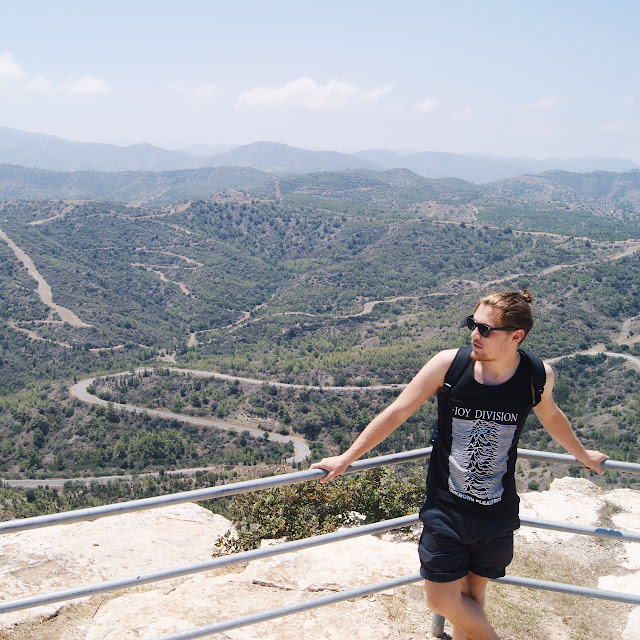 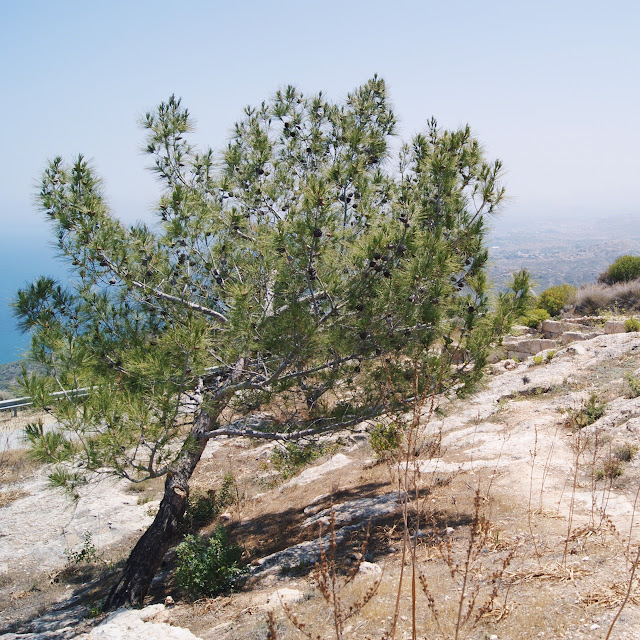 I could go here a hundred times and still find it fascinating! It's relatively small but in amazing condition, and the restaurants and cafés overlooking Kyrenia are something else. I first visited Bellapais with my family when I was about 9 years old. The past couple of years my boyfriend and myself have made it one of our favourite spots, especially the café underneath the tree of idleness! It is exactly the same as I remember it when I was 9 and the little old man who owns it still brings round packets of biscuits to your table! 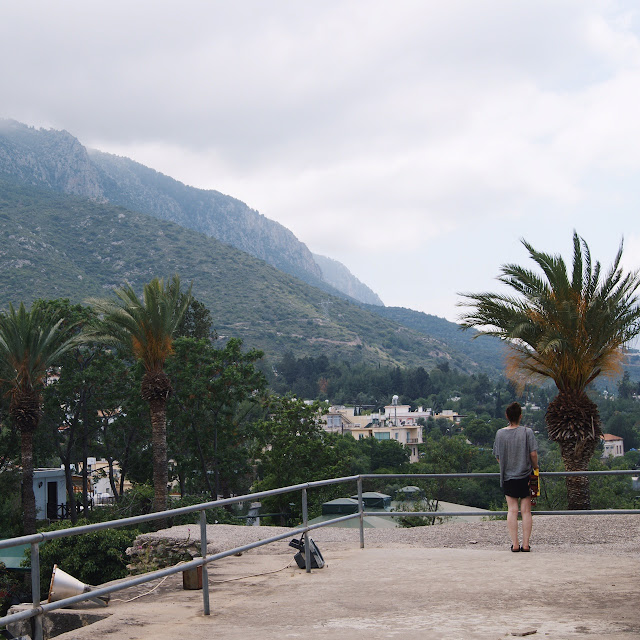 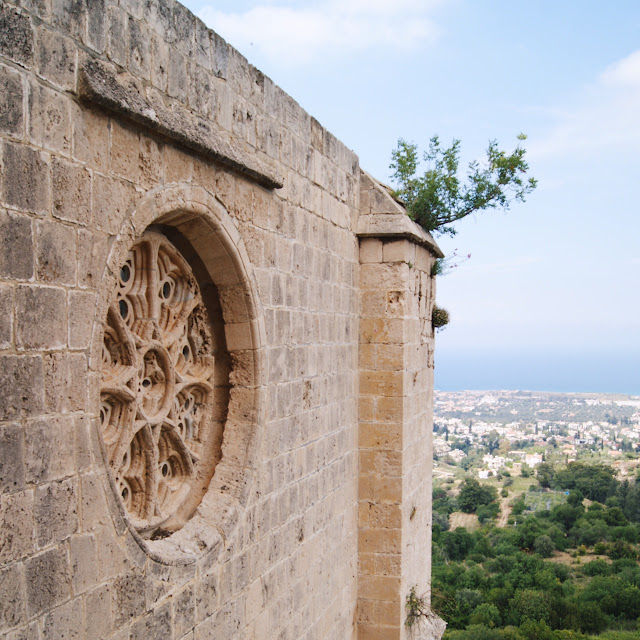 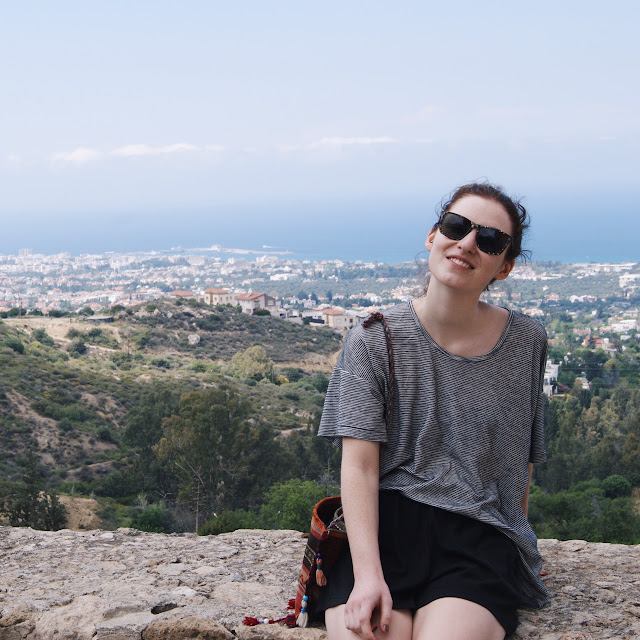 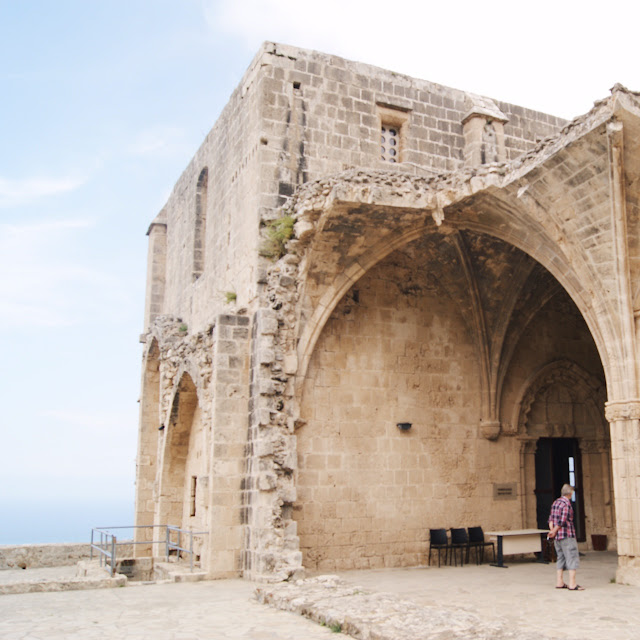 The Ancient City of Salamis

We could have spent a lot longer here, it's huage! Full of beheaded statues and pillars galore, the site stretches back to the 11th century - so considering the quality of the ruins - especially the amphitheatre! - it's really very impressive. Though maybe that's just my love for ruins and old places speaking... 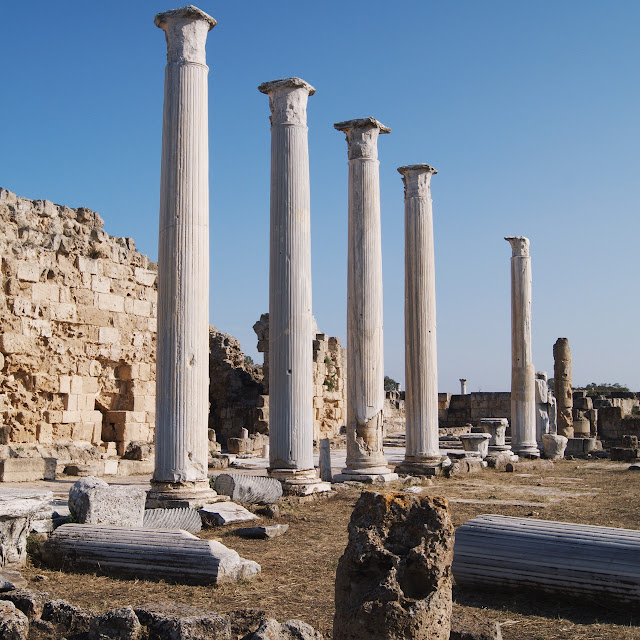 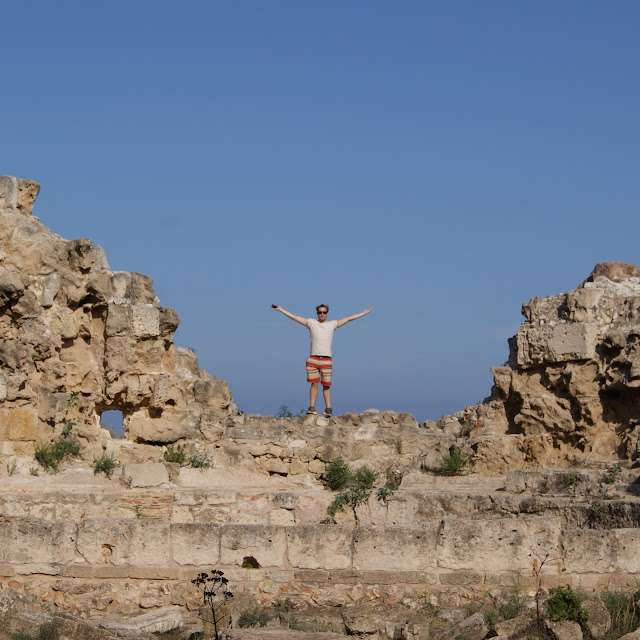 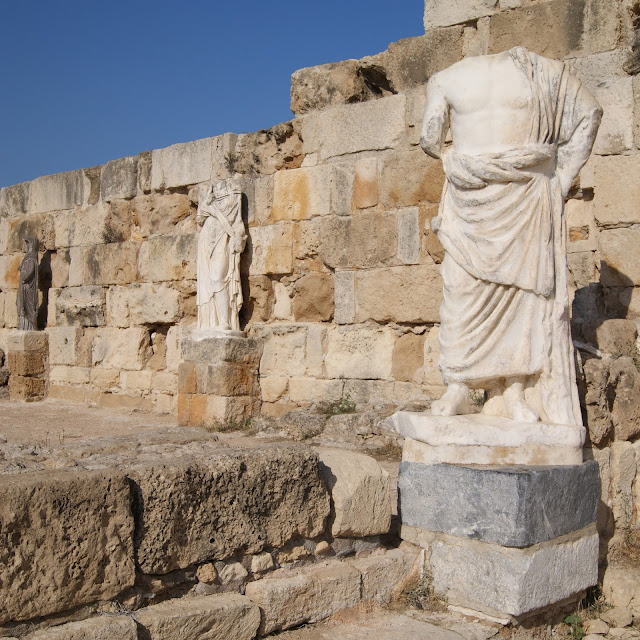 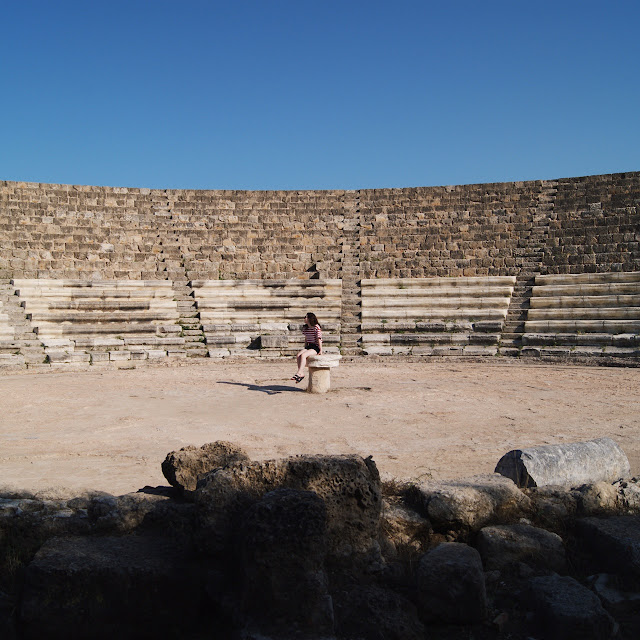 I'd suggest this one earlier in the year, when the weather isn't quite so hot. We decided to visit during July, and 40 degree heat - this seemed like a great idea. I'd forgotten how intense the climb to the top was. 732 metres above sea level, which you can check out via the world's most rickety wooden platform hanging out over, well, nothing. Sheer fear. The views from the top are incredible though, and despite shaky legs all the way back down, it was definitely one of the highlights of the holiday! 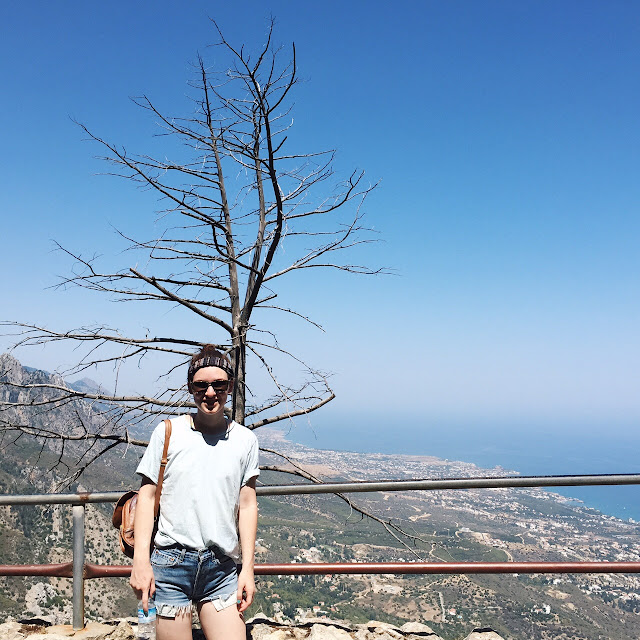 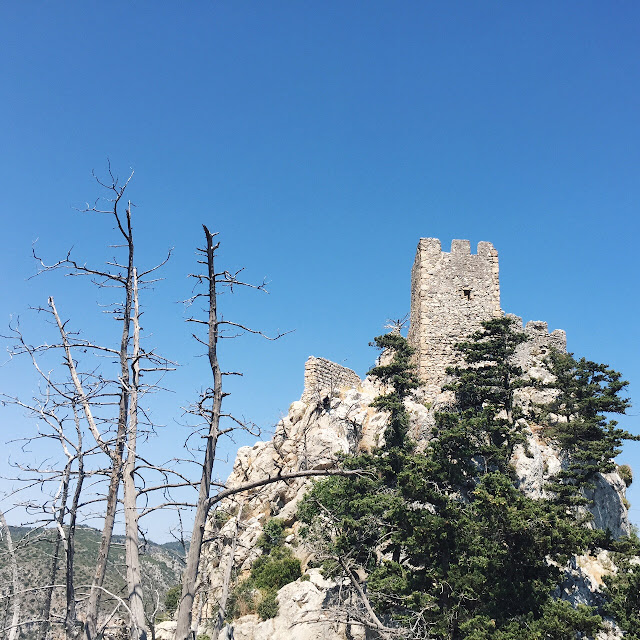 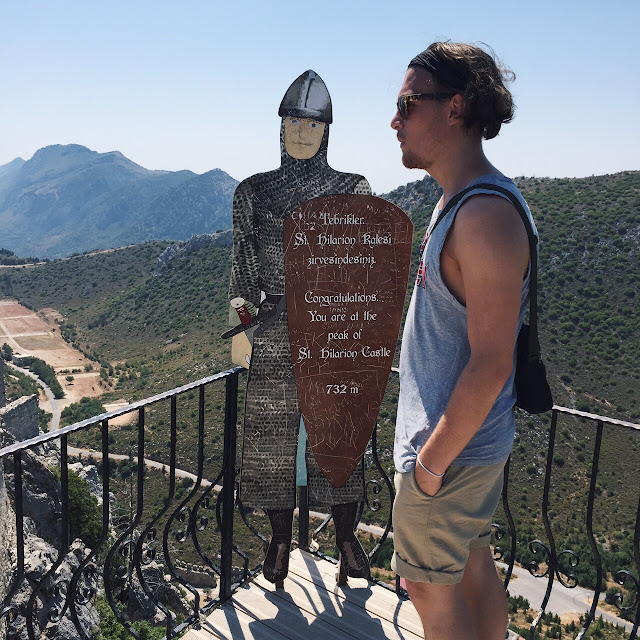 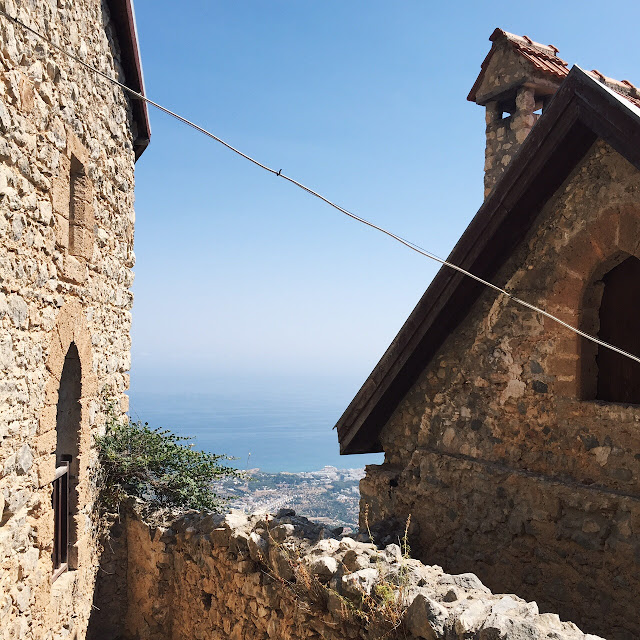 So, whether you read any of that, or just skimmed through the photos, I hope you enjoyed it. As you can probably tell, I'm a bit of a medieval history freak, and get way too overexcited about castles and old walls and shit like that. The next instalment will probably contain more of the same... With a few donkeys and turtles thrown in!
Posted by Unknown at 07:43